Let us help you plan your ideal vacation in Perth & Kinross...

Although it is the smallest city in Scotland, Perth sits on a geological fault line that forms an unwitting link between the majesty of the Highlands and the allure of the Lowlands. And as the unofficial capital of the Perth-Kinross region it is blessed with awe-inspiring scenery and a vibrant heritage.

The city was once peopled by members of the mysterious tribe known as the Picts (or the ‘painted people’) and later became the most northerly outpost of the Roman legions.

Inhabited as far back as 6,000BC, it boasts standing stones dating to 4,000BC while a Bronze Age longboat - discovered near the site of a Roman fortress - has been dated to 1,000BC.

As well as mighty castles, lofty mountains, sublime, wooded glens and a landscape best suited to adventure, it is home to Scone Palace and the iconic Stone of Scone – the crowning place for Scottish kings - and well-known whisky makers.

The region is one of the top destinations for leisure in all its many forms, encompassing music, walking, cycling, angling, climbing, water sports and even ‘extreme’ challenges.

One of its main passions is golf thanks, in part, to the existence of the famous championship course of Gleneagles.

Bizarrely, it boasts the world’s tallest hedge, Europe’s oldest tree and the widest conifer in Britain. The latter is the only survivor of Birnam Wood, made famous by Shakespeare’s play ’MacBeth’.

The region can also claim Beatrix Potter among its list of great names. She spent summers at her family home, Dalguise House at Dunkeld, where she developed her life-long obsession with painting, drawing and wildlife. In fact, the ancient cathedral city of Dunkeld is one of the most remarkable places in the region. Largely destroyed during the Battle of Dunkeld in 1689 between the Cameronian Regiment and the Jacobites, it was rebuilt in the 18th century.

The fairy-tale Blair Castle at Blair Atholl, near Pitlochry, is both historic and popular. Seat of the Earls and Dukes of Atholl, it is home to the Atholl Highlanders - the last private army remaining in Europe - and boasts magnificent gardens and a rare collection of family treasures that fills 30 rooms.

Scone Palace has an unparalleled pedigree, attracting visitors from all corners of the world. Overlooking the salmon-leaping River Tay, it was once capital of the Pictish kingdom. Later it became the crowning place for Scottish kings and housed the Stone of Destiny. A replica of the stone now sits haughtily in front of a tiny, gothic-style chapel. Anyone taking a walk in the Palace’s 16th century long gallery will be following in the footsteps of the likes of Charles II, Bonnie Prince Charlie and Queen Victoria.

On the edge of Perthshire lies the winter sports playground of Glenshee, a haunt of skiers, snowboarders and climbers, with the UK’s largest ski lift system extending over four mountains. In the south of the region lies the tourist hotspot of Kinross, which boasts the Heart of Scotland Visitor Centre and the superb gardens of Kinross House.

This area is also home to the mighty Loch Leven, the largest loch of the so-called Lowlands and a nature reserve since 1964. One of its islands has a castle in which Mary Queen of Scots was imprisoned in 1567 before she miraculously escaped by boat. In truth, there is something of interest round every corner in this often-wild part of modern Alba. Aberfeldy, for example, has Dewars World of Whisky - “the ultimate Scotch Whisky visitor centre” – as well as Castle Menzies, where Bonnie Prince Charlie stayed on his way to the Battle of Culloden, and the waterfall that inspired one of Robbie Burns’ ballads. There are also some great gardens to visit. Scone Palace has the country’s largest collection of orchids while Perth’s Cherrybank Gardens has the UK’s largest collection of heathers. 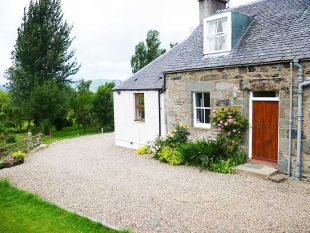 Cottages
MAINS OF MURTHLY COTTAGES
Mains of Murthly, Aberfeldy, Perth and Kinross, PH15 2EA
From £280.00 - £550.00 per week
1 Sleeps 3 & 1 Sleeps 4
Two beautifully situated stone built holiday cottages, very comfortable with log fires and spectacular views 1 and a half miles from Aberfeldy. Private trout fishing on the River Tay and many glorious walks within the farm. Ideally situated for...
01887 820427
mainsofmurthly@aol.com
MORE INFORMATION 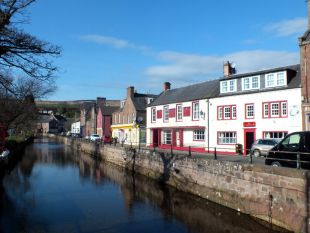 Hotel
ALYTH HOTEL
6-8 Commercial Street, Alyth, Perthshire, PH11 8AF
From £40.00 per person, per night (Single Occupancy from £50.00)
4 Family, 2 Double,1 Triple, 5 Twin - All En-suite
The Alyth Hotel is situated in the heart of the village of Alyth. Accommodation from the top of Strathmore Valley, an excellent location to explore the areas many walks and Glens. All bedrooms are tastefully decorated and offer tea/coffee makin...
01828 632447
info@alythhotel.com
MORE INFORMATION 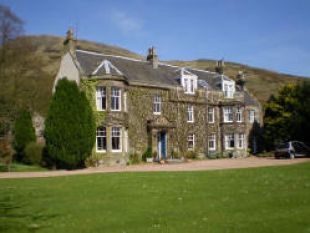 B&B
PARK HOUSE
Main Street, Kinnesswood, Kinross, Perth and Kinross, KY13 9HN
From £40.00 per person, per night
1 Family, 1 Double, 1 Twin (2 En-suite, 1 Private Bathrooms)
Only 30-minutes to Edinburgh and 40-minutes to St. Andrews. Located in the picturesque village of Kinneswood, Park House is a Georgian property which makes an excellent base for walking, golfing and fishing. Loch Leven Castle can also be visite...
01592 840237
alan@alanduffus.com
MORE INFORMATION

Angling
ORCHILL LOCH TROUT FISHERY
South Lodge, Orchill, Braco, Dunblane, Perthshire, FK15 9LF
Orchill is a very old estate in a quiet picturesque setting - the natural 4 acre Loch is regarded as one of the very best small waters in the central belt of Scotland, with bank and boat fishing for rainbows and brown trout. We are open all year r...
01764 682287
orchhillfishery@hotmail.co.uk
MORE INFORMATION 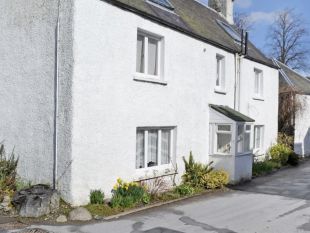 COTTAGE
THE WHITE HOUSE
2 Baledmund Road, Pitlochry, Perth And Kinross, PH16 5EL
From £210.00 - £800.00 per week
1 Unit Sleeps 1-6
The White House is a Scottish Tourist Board 2 Star rated 17th century cottage located on the outskirts of Pitlochry, a thriving town with every entertainment available, including two whiskey distilleries and theatre. The kitchen has all the usu...
01453 823992 or 07895 795843
guyjames48@outlook.com
MORE INFORMATION 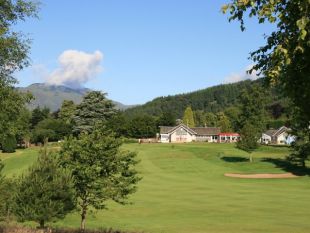 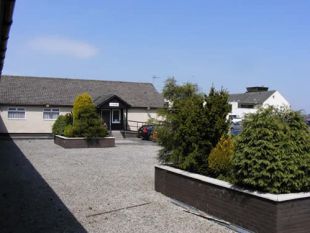 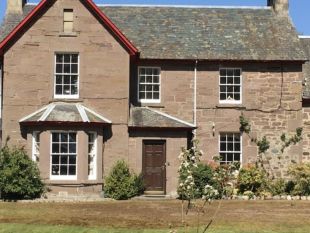 Farmhouse B&B
NEWMILL FARM
Stanley, Perth, Perth And Kinross, H1 4PS
POA
2 Double, 1 Twin, 1 Family (3 En-suite, 1 Private Bathroom)
The accommodation at Newmill Farm is located amongst three hundred acres of working farmland and is centrally heated throughout. All the rooms are equipped with TVs and tea and coffee making facilities and our breakfasts are made using local produ...
01738 828281
guthrienewmill@sol.co.uk
MORE INFORMATION 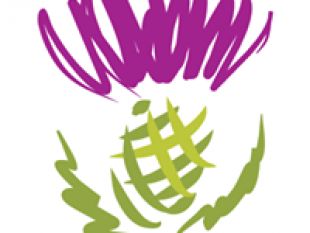