Let us help you plan your ideal vacation in The Scottish Borders...

Covering about eighteen hundred square miles, the Scottish Borders area stretches from the rolling hills and moorland in the west, through gentler valleys to the rich agricultural plains of the east, and the rocky Berwickshire coastline with its secluded coves and picturesque fishing villages.

Through the centre, tracing a silvery course from the hills to the sea, runs the River Tweed, fed by its many tributaries and providing some of the best fishing in Scotland. As well as fishing, you can try your hand at golf, riding or cycling, and make use of the modern sports centres and swimming pools.

You'll discover friendly towns and charming villages, while the castles, abbeys, stately homes and museums illustrate the exciting and often bloody history of the area. It’s that history which is commemorated in the Common Ridings and other local festivals, creating a colourful pageant much enjoyed by visitors and native Borderers alike.

The genius of the Borders lies in its frontier character. If the violence has long-subsided, the monuments to it remain. Hill forts, brochs, bastles, pele towers, tower-houses and castles are the evocative reminders of the area's contested past and its role as a racial, national and international boundary.

Ancient fortifications, battle-fields, standing stones and ruined abbeys are the essential backdrop of this region, as potent to the imagination now as they were to Sir Walter Scott and James Hogg, the Ettrick Shepherd, nearly 200 years ago.

It is the Cheviots and the Tweed which for nearly one thousand years have formed Scotland's national boundary. The frontier was once hotly contested and for many centuries was beyond either nation's laws. This was the stamping ground of the border reiver, those horse-thieves cattle-thieves and murderers, who featured so prominently in the world famous Border ballads.

The ruins of castles, tower houses and abbeys are reminders today of a past which is probably more bloody than that of any other area in Britain.

For those who prefer tranquillity there are stately homes and gardens. The most mature, Traquair, said to be the oldest inhabited house in Scotland, has colourful historical associations with Mary Queen of Scots and the Jacobite Risings.

The Borders' rich tapestry of history is brought to life in the region's museums - some concentrating on local industries like textiles or fishing, others a particular place or person, or simply the way of life of our forefathers. Reconstruction, photographs, maps, records, implements and other exhibits tell an absorbing story - and modern methods such as slide shows and video films illustrate the Borders' colourful heritage.

Because the Borders is a region famed for its textiles we think you'll want to browse and buy in the mills and shops, where beautiful tweed snuggle up to some of the highest quality knitwear in the world.

Whatever time of year you choose to visit the Borders you can be sure of a warm welcome. The principal towns are all close neighbours.

Rarely more than 20 miles separates one from another yet a particularly noticeable and rewarding feature of the area is the way the picture quickly changes with each town having its own distinctive character. 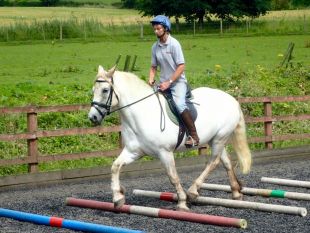 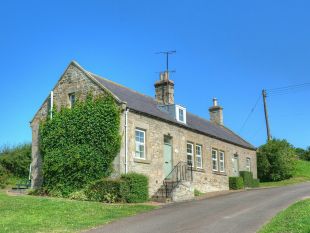 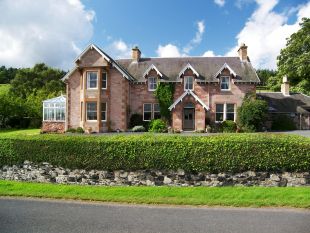 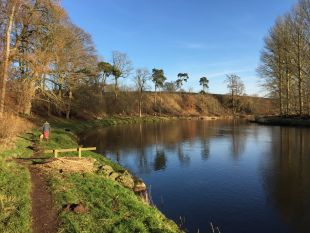 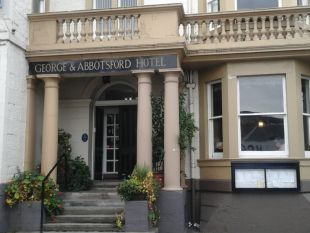 Hotel
THE GEORGE AND ABBOTSFORD HOTEL
High Street, Melrose, Scotland, TD6 9PD
Single from £40.00, Double/Twin from £50.00
32 En-suite
The George and Abbotsford Hotel is now family owned and run by the resident proprietors. Accommodation comprises a total of 32 bedrooms including standard single, twin and double rooms, larger triple and family rooms, and for a touch of luxury...
01896 822308
enquiries@georgeandabbotsford.co.uk 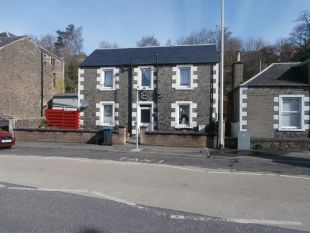 Guest House
MONORENE
23 Stirling Street, Galashiels, Selkirkshire, TD1 1BY
POA
1 Single, 4 Twin, 1 Family (4 En-suite)
The Monorene is a traditional Guest House set in the heart of Galashiels, just a stones throw from the train station where you can jump on a train and be in Edinburgh within an hour. The guest house features 6 rooms, with a mix of singles, twin an...
01896 753073
hawgood@obtmail.com 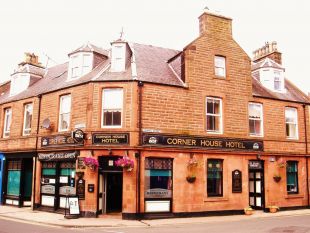 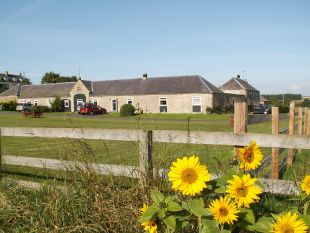 Cottage
EDENMOUTH HOLIDAY COTTAGES
Edenmouth Farm, Kelso, Roxburghshire, TD5 7QB
From £260.00 - £650.00 per week
3 Units sleep 2-8
Situated just 300 yards from the River Tweed and 3 miles from the beautiful Borders town of Kelso our location is rural but not remote and we offer unique and quality accommodation. Edenmouth is an excellent base for anglers, golfers, walkers,...
01890 830391
edenmouth.odris@gmail.com
MORE INFORMATION 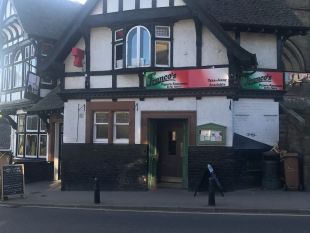 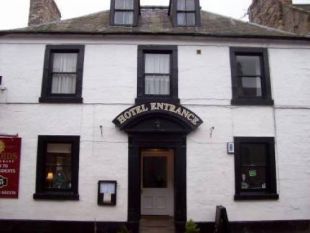 Hotel
THE NEWCASTLE ARMS HOTEL
50 High Street, Coldstream, Scottish Borders, TD12 4AS
From £35.00 per person, per night
4 En-suite
Located in the first town in Scotland, just one mile from the border, The Newcastle Arms Hotel offers all guests rooms which include Flatscreen TV's. Sky television is available. The restaurant serves meals using local produce and has a sepa...
01890 882376
info@newcastlearms-hotel.co.uk
MORE INFORMATION