Let us help you plan your ideal vacation in North Wales Region...

As well as ever-changing skies, the Park boasts lowland woods, glacial lakes, dunes and heart-thumping scenery.
Famously explored by 18thcentury geologists and botanists, it welcomes over 14 million visitors each year. They can enjoy some 2,000 miles of designated paths and 23 miles of Cambrian coast.

North Wales by the Wales Tourist Board
The region's coastline has some of Britain's most popular, traditional coastal holiday towns. Wealthy Victorians led the way in their headlong pursuit of sandy beaches and fresh air and the coast has a number of grand resorts replete with swell-washed piers and evocative buildings.

While visitors can choose to travel on numerous narrow gauge railways there is history galore round every corner; from Neolithic burial chambers to the largest – and oldest – prehistoric copper mine in Europe.
It was Edward I who left an enduring legacy of castle building in the 13th century. His "ring of iron" includes castles at Conwy, Caernarfon, Harlech and Beaumaris – all part of a continual war for control of Wales that has raged since Roman times. 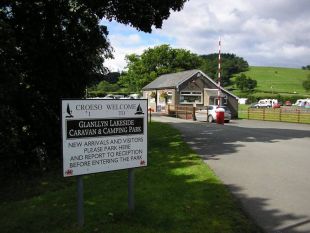 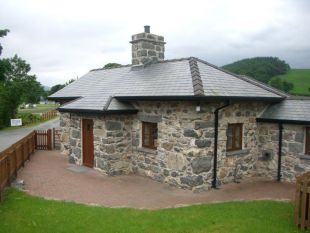 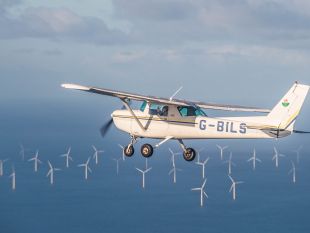 Flying
MONA FLYING CLUB
Mona Areodrome, Anglesey, North Wales, LL65 4RS
If you're interested in learning to fly, Mona Flying Club is the ideal place to do it. We have always taken pride in our relaxed, friendly atmosphere, and the high quality of our teaching. Piloting an aircraft is a unique experience. G...
01407 720581
ron.kelsall@freezone.co.uk
MORE INFORMATION 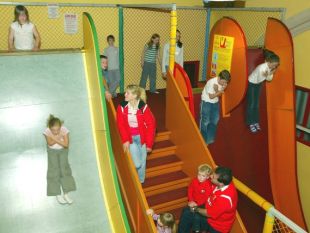 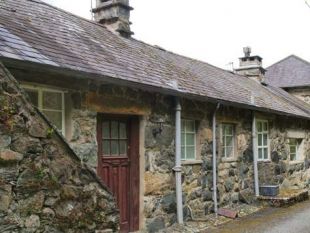 Flats/Cottages
BRYNYGWIN COUNTRY HOUSE & COTTAGES
Brynygwin Isaf, Dolgellau, Wales, LL40 1YA
From £208.00 - £1040.00 per week
4 Units sleep 2-12
Brynygwin Self Catering Country House & Cottages, with its 2 parts of the historic house and 2 cottages alongside, lies within Snowdonia National Park, 1-mile from Dolgellau in a completely rural setting. We have fields to either side, our own 100...
01341 423481
gauntlett278@btinternet.com 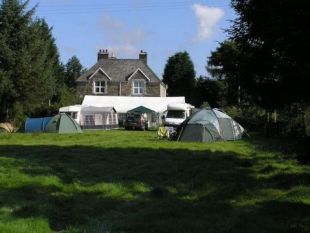 Motorhomes, Tents & Touring Vans
THE OLD VICARAGE CAMPSITE
Abermynach, Frongoch, Bala, Gwynedd, LL23 7NS
Tents from £7.50, Vans & Motorhomes from £20.00 per person, per night
15 Pitches
Ridley's Residence is set within its own private grounds offering high quality bed and breakfast accommodation with a summer house for you to relax in on a nice summers evening. All rooms are decorated and furnished to a good quality standard. ...
01678 520188
carey@carey-williams.co.uk 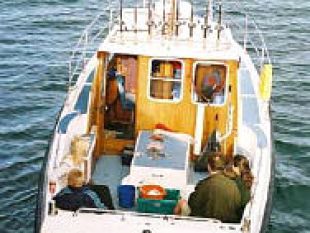 Angling
CREGENNAN LAKES
Frridd Boedel Farm, Arthog, North Wales, LL39 ILJ
Established for over 20 years, Cregennan Lakes is owned by the National Trust and is situated on the northern slopes of Cader Idris, 800 ft above sea level overlooking Mawddach Estuary. Fishing is permitted from 8am to 1 hour after dusk. We have 2...
07854 139766
emlyn@emlynlloyd.plus.com
MORE INFORMATION 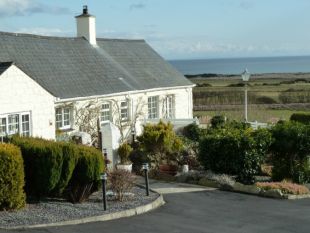 Cottage
GORWEL HOLIDAY COTTAGE
Pwllheli, Gwynedd, LL53 6PN
From £425.00 per break
1 Unit sleeps 8
Gorwel Holiday Cottage with incredible scenic views is set in 2-acres of grounds on the Llyn Peninsula, overlooking Cardigan Bay. There are 4 bedrooms sleeping up to 8 people with the option of an annexe for an extra 2 people if required. Ample...
01758 612805
barrie@gorwel.info
MORE INFORMATION 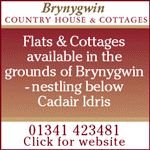