Let us help you plan your ideal vacation in Cardiff & South Wales...

It may be the youngest capital city in Britain but Cardiff has everything you should expect from a modern metropolis - elegant architecture, a bustling centre, superb shops, a tapestry of historic buildings, beautiful riverside walks and a famous waterfront.

Cardiff stands on the narrowest part of the south Wales coastal plain at the mouth of three rivers, the Taff, Rhymney and Ely, where they run into the Bristol Channel. Today Cardiff has a host of major attractions ranging from the National Assembly for Wales, The National Museum and Gallery, the Metropolitan Cathedral, Cathays Park, the popular Wales Millennium Centre, Cardiff Bay barrage and the Coal Exchange. A key modern landmark in Cardiff is the Millennium Sports Stadium, which rises up at the heart of the city.

Beneath it is a superb "heritage" coastline offering Blue Flag beaches, wild cliffs and dramatic mountain views. West is the beautiful Vale of Glamorgan and to the east lies lush countryside.

Within easy reach of the city are some of Wales' most fascinating villages and a host of towns dating back into the mists of time.

In recent times a huge amount of regeneration and restoration has taken place to turn Cardiff into one of Britain's trendiest cities, though its story really began in the 1st century when the Romans built a fort where 11th century Cardiff Castle now stands.

It played such a pivotal role in the wars between the Normans and the native Welsh that it now claims to have the largest concentration of castles of any European city.

The Norman Robert FitzHamon built the picturesque castle as a defensive structure. William the Conqueror's eldest son, Duke Robert of Normandy, was held within its sturdy walls until his death in 1134.

Its splendid apartments were created in the 19th century by eccentric architect William Burges for the wealthy Third Marquess of Bute. The Museum of the Royal Regiment of Wales is also housed here.

Legend has it that the knight Lancelot set sail from Cardiff as he escaped the wrath of a cuckolded King Arthur.

Gradually a town began to develop but its modern form dates from the Industrial Revolution following the construction of Cardiff's sprawling docks, the 25-mile Glamorganshire Canal and the arrival of the railway.

The 2nd Marquees of Bute built the canal to bring huge coal reserves from Merthyr Tydfil to the docks, transforming the town into the world's biggest coal exporting port. The Taff Vale Railway eventually replaced the barges and enabled new docks to be built.

In less than an hour you can reach the wilds of the Brecon Beacons, walk along the South Wales "Heritage Coastline" or explore the many castles, great houses and a variety of other attractions.

Forest Fawr, for example, is an ancient woodland linked to the Disneyesque Victorian folly of Castell Coch (the ‘Red Castle’).

Five miles from Cardiff lies the tiny island of Flat Holm, a nature reserve which acted as a sanctuary for Vikings, Anglo-Saxons, silver miners and smugglers. It was fortified in Victorian times and is most famous for receiving the first trans-Atlantic radio message sent by Marconi in 1897.

According to legend the River Ogmore, which runs through the Vale of Glamorgan, was named after the body of the dying King Arthur who was brought up the river to be buried in the mountains above.

The remains of Candleston Castle lies on the edge of Sahara-like sand dunes where parts of the movie 'Lawrence of Arabia' were filmed.

The heritage coast and surrounding countryside has much to offer - including seaside fun, picture postcard villages, craft centres, country parks and luscious scenery. 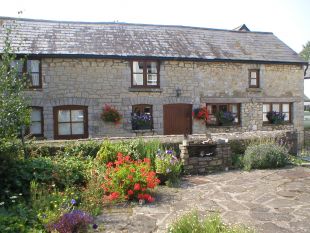 B&B
THE OLD BARN B&B
The Croft, Penmark, Cardiff, Vale Of Glamorgan, CF62 3BP
From £30.00 per person, per night
1 Double, 1 Twin - Both En-suite
Welcome to our three star Bed And Breakfast, The Old Barn dating back to the 17th Century offers the perfect break. Set in the heart of beautiful countryside we have 2 en suite rooms, which are totally self-contained and give you that home from...
01446 711352
bandb@theoldbarnbedandbreakfast.co.uk
MORE INFORMATION 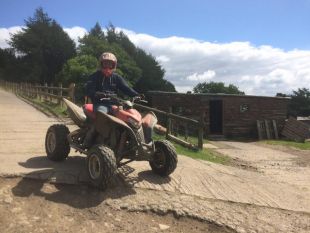 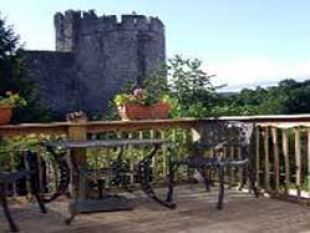 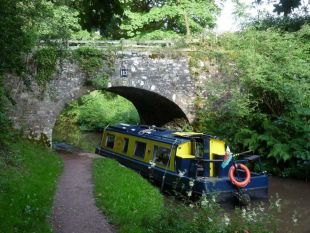 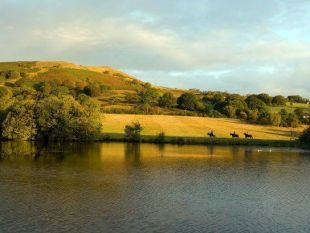 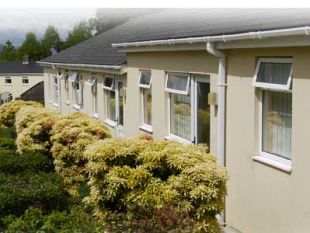 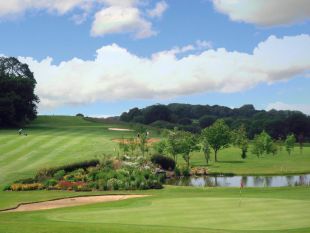 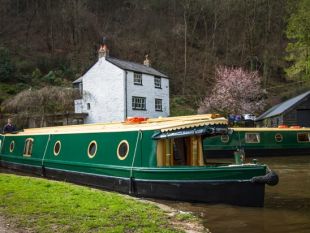 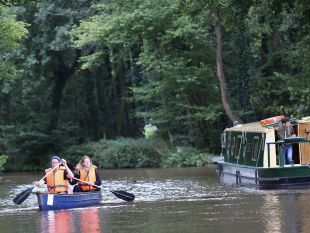 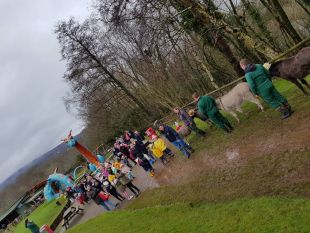