Let us help you plan your ideal vacation in County Londonderry...

County Londonderry or 'Derry' is found on the north west side of Northern Ireland and is a county of contrasts. It has a rugged coastline on its northern border with exceptional beaches, dunes and high cliffs rising out of the Atlantic's Causeway Coast. On its southern part rise the Sperrin Mountains, wild and sparse, open and inviting to explorers, walkers and wildlife lovers. As with nearly all the counties of Northern Ireland it shares the shores of the extensive Lough Neagh.

For the more gentle landscape devotees there are the soft valleys of the river Bann and Foyle, the main rivers which run through this county, and there are ancient deciduous forests at Banagher and Ness Wood. This area also has the highest waterfall in Ireland on the river Burntollet.

Lough Foyle is almost an inland lake and is the estuary for the river Foyle, there is a bird reserve and the wetlands are of significant international importance. The site has large numbers of different birds especially in the winter where flocks gather to feed.
For those interested in the culture and history of Northern Ireland then Bellaghy Bawn Centre for Poetry and History is a good place to visit. It is a 17th century Plantation house, which is the best restored example of its kind in Northern Ireland. Original manuscripts of the renowned poet Seamus Heaney are kept on display here.

The county has a beautiful architecturally interesting city - the walled city of Derry. It's the second largest city in Northern Ireland and it's wall is unbroken, one of the finest in Europe. The walls form a one mile walkway around the inner part of the city.

There are many historic features to see including its City gates and heritage buildings within the walls. There is a Renaissance style street plan with a plethora of shops of all kinds and two sizeable shopping centres. For the tourist there is much to sample of its culture in the day and the evening. Its streets have many traditional and modern Irish clubs and bars where music can spill out onto the pavements.

Portstewart is a pretty seaside town once a destination for the Victorians with a pleasant seafront promenade. There is a blue flag beach two miles long at the end of which is the Barmouth and a sanctuary where waterbirds and wildlife can be found. On the headland is the Mussenden Temple.

Saint Patrick visited Coleraine on the banks of the river Bann, now a modern large town dressed with flowers, he received good hospitality from the local chieftan, and now its an excellent town for tourism. Its history is ancient, a Mesolithic site at Mount Sandel goes as far back as 5935 BC and is one of the earliest spots where people settled in Ireland. The town is also near some of the most remarkable landscape in Europe. The Giant's Causeway is just twenty five minutes bus ride away and so attracts many thousands of visitors a year. The University of Ulster can be found on its outskirts.

The market town of Limvady became famous for the Londonderry Air tune, most ballad lovers will know this tune as used for the song 'Danny Boy'. It is the main town for those wishing to sample the picturesque Roe Valley and its river.

Springhill House, Moneymore is owned by the National Trust and has a beguiling spirit that captures the heart of every visitor. Described as 'one of the prettiest houses in Ulster', its welcoming charm reveals a family home with portraits, furniture and decorative arts filling the rooms. It's a simple but very pretty 'plantation' house with over 300 years of intriguing history, as well as magnificent gardens. 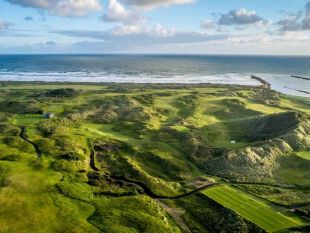 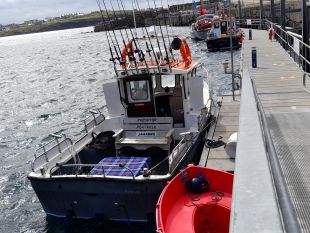 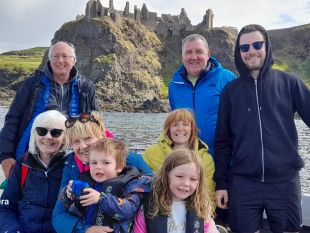 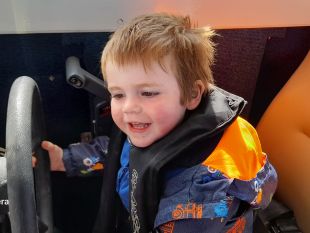 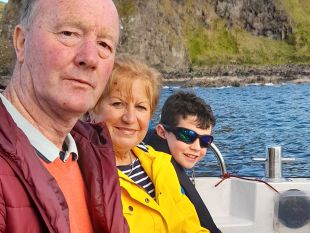 Galleries & Museums
FLOWERFIELD ARTS CENTRE
185 Coleraine Road, Portstewart, Co. Londonderry, BT55 7HU
Flowerfield Arts Centre runs over 80 visual arts and crafts courses for adults and children so there is something to suit all tastes and hobbies. Annual Arts Festival and the Centre also hosts an Artists in Residence programme. Flowerfield has a c...
028 7083 1400
info@flowerfield.org
MORE INFORMATION 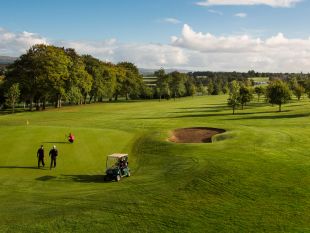 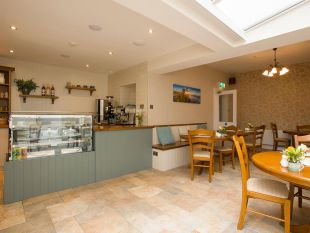 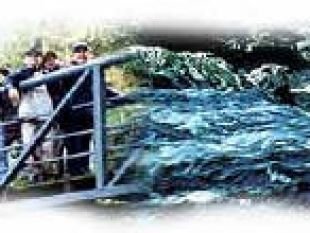 Zoos & Wildlife Parks
ROE VALLEY COUNTRY PARK
41 Dogleap Road, Limavady, County Londonderry, BT49 9NN
The park is open all year round and offers beautiful riverside walks. The Park is the habitat of foxes, badgers and otters. Over 60 species of bird have been seen in the park. The visitor centre and Green Lane Museum are open on a seasonal basis p...
028 7772 2074
nieainfo@daera-ni.gov.uk
MORE INFORMATION 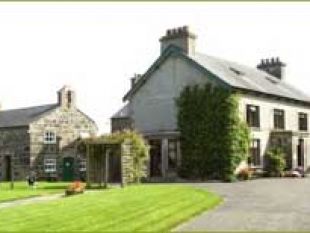 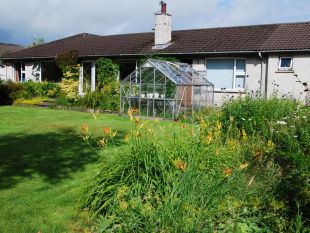