Let us help you plan your ideal vacation in Argyll & Bute...

Blessed with some of Scotland's finest scenery, the region of Argyll and Bute covers a vast area including dramatic mountains, long-forgotten castles, prehistoric ruins and a chain of islands that form the Inner Hebrides.

Noted for its wide open spaces, distilleries, sumptuous gardens and awe-inspiring landscapes, it is a haven for lovers of the outdoors, from walkers and anglers to sailors and golfers.

And with a fauna that includes golden eagles, Scottish wildcats and weir-leaping salmon, it's hardly surprising to learn that the district is one of the largest administrative areas in Scotland - boasting more than 3,000 miles, or 4,800 km, of coast if you include its islands.

One of the first areas to be settled by the Scots who came here from their native Ireland to create the kingdom of Dalriada, it acted as a crucible for the spread of Christianity thanks to the timely arrival of St. Columba on the tiny island of Iona.

Much later the region was ruled by the Vikings whose descendants became the Lords of the Isles. The MacDonalds were the first chiefs but they had lost out to their bitter rivals, the Campbells, whose leaders became the dukes of Argyll.

The port of Oban is the largest settlement in northern Argyll. Founded in the 18th century as a fishing village, it is known as the 'Gateway to the Hebrides' and was home to the Lords of Lorn.

The town of Inveraray is famous both for its castle - seat of the Dukes of Argyll and its architecture. As well as a maritime museum and the Falls of Aray, the town is home to the remains of Rob Roy's dwelling.

Helensburgh was the birthplace in 1888 of John Logie Baird, inventor of television, and is home to the remarkable art nouveau building 'Hill House' designed by Charles Rennie Mackintosh for the publisher Walter Blackie. The town was also the birthplace of artist and teacher, Reyner Holder, without whose influence this website would never have existed.

Dunoon lies on the Cowal Peninsula and has a statue of Robbie Burns' sweetheart, Mary Campbell, poetically known as Bonny Mary O' Argyll.

In central Argyll, the glen of Kilmartin boasts Scotland's richest prehistoric landscape containing cairns and standing stones dating from 3,000BC.

Top destinations in these parts include the Mull of Kintyre -immortalised in a Paul McCartney song - on the beautiful 40-mile Kintyre Peninsula, and the nearby islands of Mull, Islay, Iona, Colonsay, Bute and Jura.

The small, 15-mile long Isle of Bute in the Firth of Clyde is separated from the mainland by the narrow Kyles of Bute - a haven for boats of every description. Close to its main town of Rothesay is the Victorian, Gothic-style castle Mount Stuart, seat of the Marquises of Bute. Rothesay Castle, which dates from the 13th century, was largely destroyed by Oliver Cromwell's army in the 17th century.

Scotland's first cotton mill was built on Bute by the Scottish industrialist David Dale in 1788. The main town on the wild Isle of Mull is Tobermory, now famous as the fictional 'Balamory' in a popular children's TV series. The island was also the backdrop to Robert Louis Stevenson's novel 'Kidnapped'.

Nearby Iona was where St Columba landed in 563AD to bring the message of Christianity from Ireland to Britain and the rest of Europe. The island is arguably Britain's most sacred place.

The uninhabited island of Staffa has a cathedral-like sea cave better known as Fingal's Cave by devotees of the composer Mendelssohn. Created by a volcano, this unique structure is comprised of hexagonal columns of basalt rock.

Jura has its own dramatic caves and is a rugged holiday destination, with the peaks of 'The Paps of Jura' dominating a wild landscape.

The most southerly of the Inner Hebridean islands, Islay has earned worldwide fame for its whisky - but it's also noted for fine beaches and wondrous colonies of seabirds. 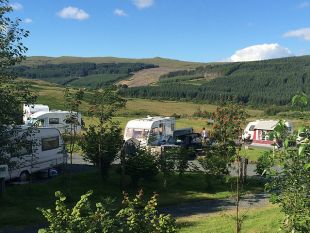 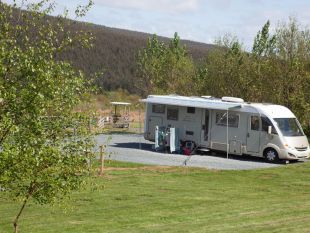 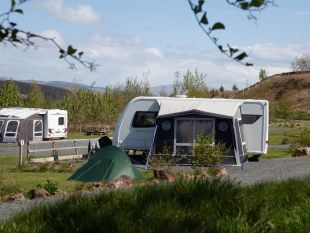 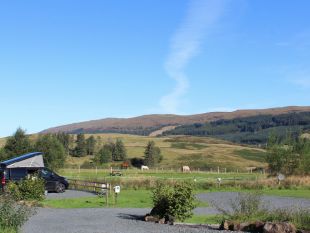 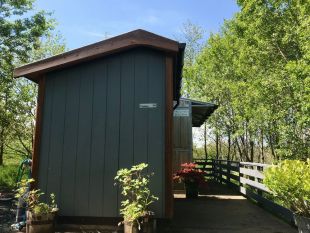 Motorhomes & Touring Vans
CRANNICH FARM HOLIDAY CARAVANS AND TOURING SITE
Samantha and Robin Sedgwick, Crannich Farm, Aros, Isle of Mull, Argyll, Scotland, PA72 6JP
From £27.00 inc. electric
6 Pitches
Set within 150 acres of farmland in Glen Aros, there are great walks, panoramic views of the glen, Loch Frisa and the river Aros. The Morvern hills in the distance and fantastic sunsets. Holiday caravans in their own grounds near the farmhouse/...
01680 300495
info@crannich.co.uk
MORE INFORMATION 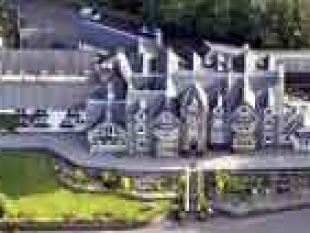 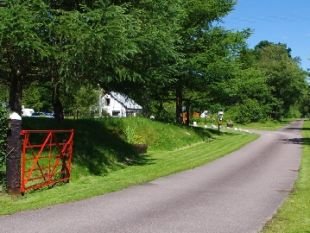 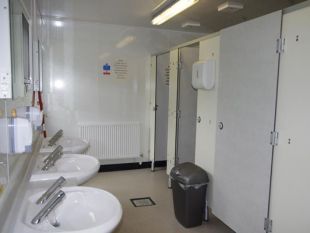 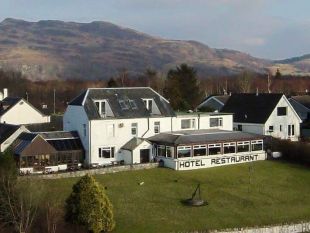 Guest House
NEWTON HALL
Shore Road, The Newton, Inveraray, Argyll, PA32 8UH
From £35.00 per person, per night
7 En-suite
Newton Hall Guest House offers luxurious accommodation set within a stunning location on the edge of Loch Fyne, within minutes walking distance to the town centre of Inveraray. The perfect location to explore the wonders the area has to offer Newt...
01499 302484
nwtnhall@yahoo.co.uk
MORE INFORMATION Hotel
THE LANCASTER
Esplanade, Oban, Argyll, Scotland, PA34 5AD
From £35.00 - £45.00 per person
3 Family, 6 Double, 10 Twin, 8 Single
The Lancaster is a friendly, private family run Hotel, situated on the seafront. Whether you want a relaxing break or a more active holiday The Lancaster is the ideal place to stay. Perfect access to hill walking, fishing, scuba diving and s...
01631 562587
lancasteroban@btconnect.com
MORE INFORMATION 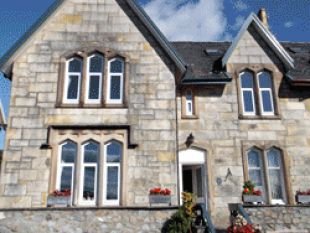 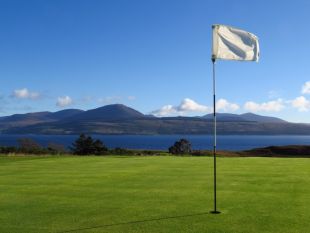 Golf Club
CARRADALE GOLF CLUB
Carradale, Campbeltown, Scotland, PA28 6RY
Carradale Golf Club, dating back to 1906, is regarded by many as one of the Golf Course gems in Scotland, yet the club remains fairly unknown. Located on the east coast of the Kintyre peninsula, with magnificent views across Kilbrannan Sound t...
07751 691966
info@carradalegolf.com
MORE INFORMATION 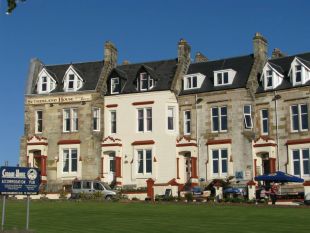