Let us help you plan your ideal vacation in Essex...

Since it shares a border with the teeming city of London, you might expect the Home County of Essex to be just an urban sprawl with little to tempt the curious traveller - how wrong could you be!

For this is a region packed with historical intrigue, rolling countryside, villages full of thatched cottages and a coastline blessed with both traditional seaside resorts and magnificent scenery.

Colchester, once capital of the Catevellauni tribe under King Cunobelin (better known to Shakespeare lovers as Cymbeline), and later the Romans, is England's oldest recorded town. Its mostly complete Norman castle - built on the orders of William the Conqueror - is in the same style as the White Tower of the Tower of London and was constructed atop the foundations of Britain's first Roman temple around AD44.

Architecturally, Essex has more than 14,000 listed buildings and no less than 1,000 of these are designated as 'outstanding'.

They range from the oldest surviving wooden structure in Britain to Fyfield Hall, the oldest continuously inhabited timber-framed house in the country, and Layer Marney Tower, England's tallest Tudor gatehouse.

The county town of Chelmsford, was also founded by the Romans in the first century AD and boasts a fine cathedral dating to the 15th century.

Essex has many other reminders of olde England. Saffron Walden, for example, owes its names to the growing of saffron. Greensted's small church dates to 1003 and has an original wall built of logs.

Thanks to its jigsaw of a coastline, the county has a long maritime heritage. Museum-filled Harwich is the UK's second busiest passenger ferry port while nearby Dovercourt boasts a series of iron lighthouses. Tilbury, a historic tidal port on the River Thames estuary, has a remarkable fort with a museum and underground magazine dating to the mid-16th century; it was here that Queen Elizabeth made her famous speech to the troops prior to the defeat of the Spanish Armada.

Billed as the 'sunshine coast' because of its mild climate, the North Sea coastline contains a host of well-known resorts – from Southend, Clacton, Frinton, Burnham-on-Crouch and Brightlingsea - which manage to combine a traditional sense of the seaside with the opportunity to explore diverse vistas.

There are mud flats and wild marshes, which contrast sharply with numerous heaths, woodlands and unspoiled meadows whilst inland lie the valleys of the Stour and the Colne, both paradises for naturalists.
Lying on the edge of London, Epping Forest spans nearly 6,000 acres and is the remnant of the great royal hunting grounds used by Saxon, Norman and Tudor monarchs. Queen Elizabeth I went a-hunting here and her 16th century hunting lodge has been transformed into a fascinating museum.

On the edge of the forest lies Waltham Abbey, the last abbey to fall victim to Henry VIII's Dissolution of the Monasteries. Built by King Harold Godwinson – who is buried here – it was consecrated in 1060. The beautiful abbey boasts huge Norman piers and has many carvings of human faces etched by the original masons.

The poet Tennyson lived nearby at Beech Hill Park in the mid 19th century.

The Royal Gunpowder Mills can also be found in the town of Waltham Abbey. Set in 175 acres of parkland, they were first established in the late 18th century and have played a crucial role in British military history.

One of the finest properties in Essex is Audley End House, near Saffron Walden, (National Trust) an astonishing Jacobean house largely created to entertain James I.

Other significant buildings include Ingatestone Hall and Hedingham Castle.

Elsewhere can be found many fine old churches and a plethora of museums illustrating the social history of Essex. 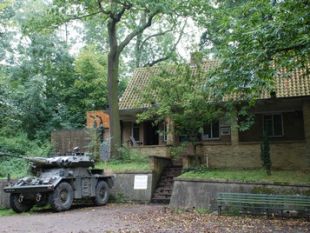 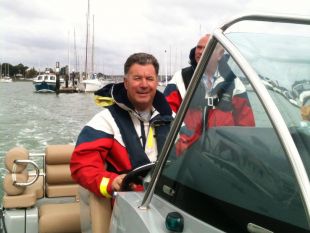 Activity Centre / Canoeing / Sailing / Windsurfing
PERFECT DAY WATERSPORTS
231 Carlton Avenue, Westcliff-on-Sea, Essex, SS0 0QD
Perfect Day Watersports is located in old town in Leigh on Sea with the tidal estuary literally on our doorstep. Our aim is for you to have a fun day out learning new skills or advancing those you already have! SAILING, WINDSURFING, POWERBOAT, ...
07887 890389
perfectdaywatersports@gmail.com
MORE INFORMATION 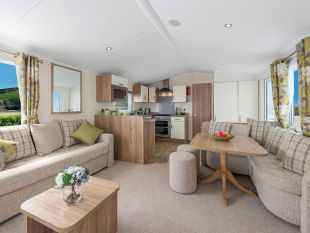 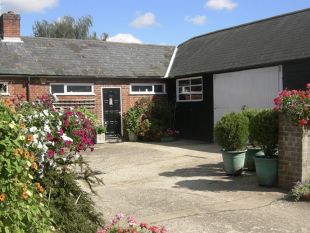 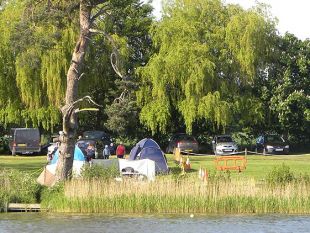 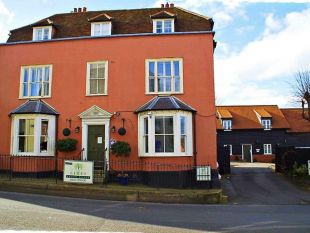 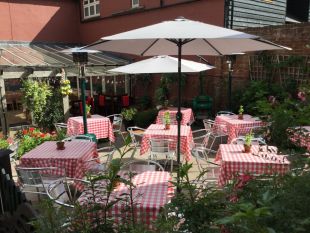 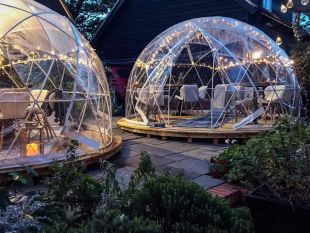 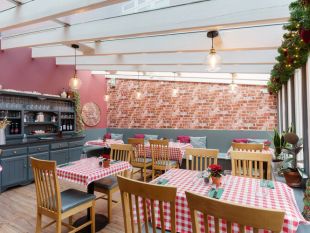 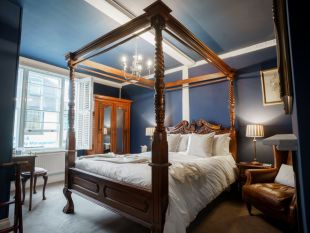 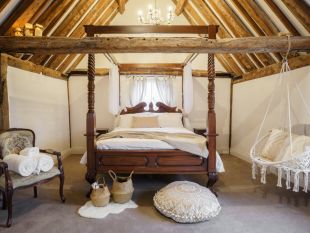 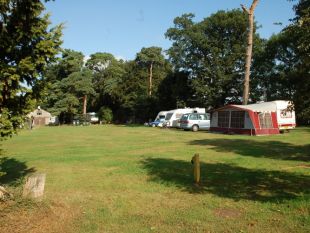 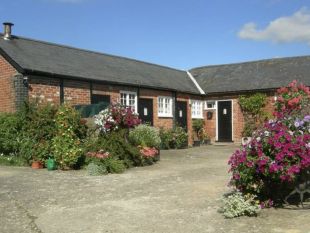 Car & Van Hire
THURROCK CAR AND VAN RENTAL
Grays, Basildon, Brentwood, Chelmsford
Thurrock Car and Van Rentals are an Essex based company that offers a comprehensive vehicle rental service. From a Fiesta or similar to a 17 seater minibus or Escort van to a Luton with tail lift we provide a fast, competitively priced service
08453 704702
thurrockrentals@aol.com
MORE INFORMATION 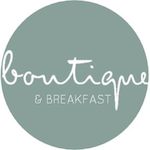 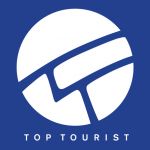