Let us help you plan your ideal vacation in Worcestershire...

Beautifully poised at the very heart of England, the mainly pastoral county of Worcestershire possesses a tangible sense of the past and has attractions ranging from a magnificent cathedral to one of Britain's premier safari parks.

Famous for both carpets and porcelain, it is also the home of the enchanting Malvern and Clent Hills, the Forest of Wyre, the Vale of Evesham, the Morgan sports car, the Severn Valley Railway and, of course, Worcestershire sauce.

As the visitor roams this timeless region they will quickly discover astonishing views and one of the longest and most delightful riverside walks in the country. The county nestles in the southwest corner of the Midlands with the Malverns marking its western boundary. To the east lie the Cotswolds, with the West Midlands to the north. To the south, bordering Gloucestershire, is the rich agricultural land of the Vale of Evesham which, thanks to the fertile waters of the River Avon, has become an unrivalled area for growing fruit and vegetables.

The mighty River Severn moves through the landscape like a slow-moving serpent and has helped to create a number of unique vistas. Above it towers the Malvern Hills, a low mountain-like spine that stretches for five miles and affords remarkable views from its summit. It was the inspiration for the composer Edward Elgar, who lived nearby. It also played an important role in the early history of Britain. The tallest hill, the Worcestershire Beacon (1,394ft), still makes a great lookout post ands on the summit of Herefordshire Beacon stands an Iron Age hill fort - British Camp – dating to 200BC.

The Wyre Forest is England's second largest forest after the New Forest and provides breathtaking scenery as the Severn wanders through picturesque countryside.

The county's capital, Worcester, was created by the Romans who wanted to take advantage of the resources of the Severn which runs through the city. The city's superb cathedral was built in the 7th century, though it had to be rebuilt 400 years later, and contains the tombs of both King John and Prince Arthur, elder brother of Henry VIII.

For a long time Worcester's prosperity was based on the manufacture of cloth. By the mid-17th century Worcester was the twelfth largest town in England. During the Civil Wars, which started nearby at Powick, it was a royalist stronghold, becoming the first English town to proclaim its allegiance to the King. During The Battle of Worcester in September 1651, however, Oliver Cromwell's roundheads routed the forces of Charles 1 who sensibly fled to France. Charles' headquarters, the timber-framed 'Commandery', is now a unique Civil War centre and one of Worcester's oldest surviving buildings.

In 1751 the local economy was boosted by the opening of a factory to make porcelain. Today this same company, Royal Worcester, is world famous. Next door to the present-day factory is a museum containing a major collection of porcelain.

By the 19th century, Worcester was famous for the manufacture of gloves while Kidderminster made carpets and Redditch specialised in needle and hook making. Droitwich Spa was a centre of salt production while picturesque Malvern became a fashionable spa thanks to its spring-fed water.

Across the county are scores of pretty villages and a number of great houses. Here, too, you will find the so-called 'Blossom Trail', the 'Vale Trail' and the Severn Way, a 210-mile walk along the banks of the Severn which starts in mid-Wales and ends at Bristol. A must-see is the small market town of Ledbury, which boasts leaning half-timbered cottages and narrow alleyways. Over the centuries it has seduced many artists and writers, notably the poet Wordsworth. While modern 'Eastnor' is a fairy-tale castle, the West Midlands Safari Park, near Bewdley, is one of the country's top family attractions. Close by is the line that carries the glorious Severn Valley steam railway from Bridgnorth to Kidderminster.

The open-air Avoncroft Museum of Historic Buildings on the outskirts of Bromsgrove displays a number of properties that have had to be dismantled and reconstructed, including a working windmill and a 1940s prefabricated house. It also has the largest collection of telephone kiosks in the country.

One of the highest points in the county is Walton Hill in the Clent Hills. Views from the summit stretch for more than 20 miles in all directions. 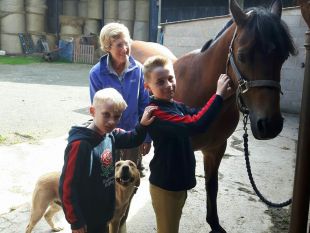 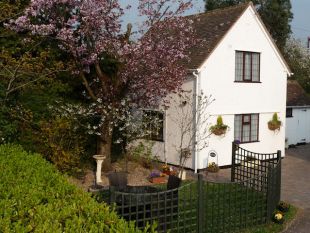 Cottage
GARTH COTTAGE
8 Pensham Hill, Pershore, Worcestershire, WR10 3HA
From £470.00 2 Nights
1 Unit sleeps 1-3
Four Star self catering at Garth Cottage, a quiet and peaceful break for all visitors. Fully furnished to a very high standard and equipped with everything you may need, a bath with shower, linen, towels, TV/DVD/CD player, and much more. Additi...
01386 561213 or 07759 655717
magssmith8@gmail.com
MORE INFORMATION 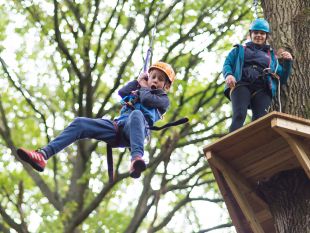 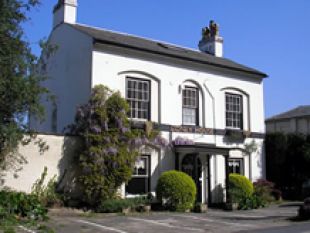 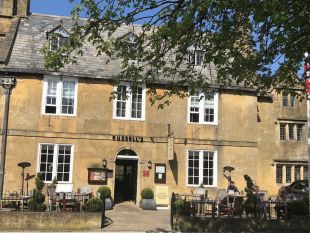 B&B
RUSSELL'S
20 High Street, Broadway, Worcestershire, WR12 7DT
From £110.00 - £250.00 per room, per night
7 Double - All En-suite
Owned and family run, Russell's is an award-winning elegant and contemporary boutique restaurant with rooms situated within a fully renovated historic building in the Cotswold village of Broadway, Worcestershire. A modern, spacious restaurant the ...
01386 853555
info@russellsofbroadway.co.uk
MORE INFORMATION 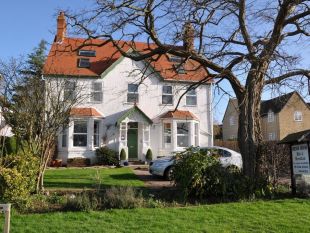 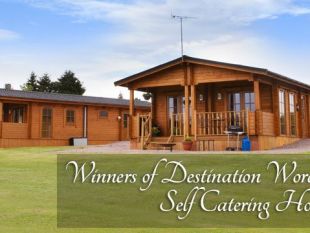 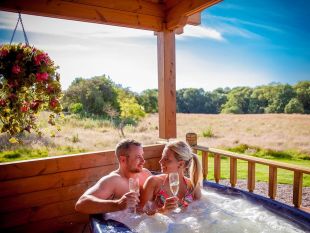 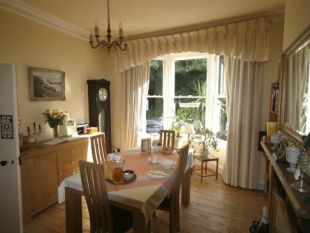 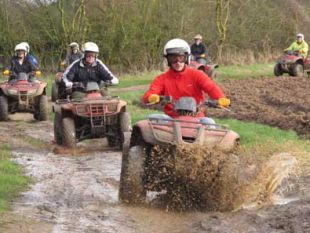