Let us help you plan your ideal vacation in Mendips & North Somerset ...

Sublime scenery, arcane mythology, high drama and subterranean wonderment…
...it all adds up to the West Country's most enchanting holiday experience.

We're in north Somerset where the Mendip Hills and the fertile Somerset Levels team up to provide contrasting landscapes that attract tourists by the million.

Particularly noted for its cider, cheese making and dairy farming, it once formed the territory of the ancient British Belgae tribe. The Roman legions quickly subdued them and exploited the limestone ridge of the Mendips for lead. Later, Somerset fell under the spell of the Anglo-Saxon kingdom of Wessex.

Today its scintillating cave systems, which include those of the Cheddar Gorge and Wookey Hole, and the Arthurian associations of Glastonbury, have turned this part of the world into a place of excitement and reverence.
Cheddar Gorge sits in the northeast corner of the limestone Mendip Hills that have become a playground for outdoor sportsmen; there's caving, cave diving, climbing, abseiling and hill walking.

The Gorge has Britain's highest limestone cliffs rising to 460 feet (140m) and is peppered with cathedral-like caves while the Cheddar Yeo in Gough's Cave holds the record as Britain's biggest underground river. Not only does it possess remarkable stalagmites and stalactites, this cave marks the spot where 'Cheddar Man' was discovered in 1903, the oldest complete skeleton in Britain of a prehistoric human at 9,000 years old.

The region as a whole also has numerous ancient barrows and forts as well as over 200 official ancient monuments.

The Wookey Hole showcave was inhabited for more than 50,000 years. Inside, archaeologists have found the remains of creatures such as rhinoceros, mammoth and hyena and many of their finds are now on show at a nearby museum. The so-called 'Witch of Wookey' is a huge stalagmite in the Great Cave.

Close by is one of the oldest handmade paper mills in Britain, dating to 1610. The National Trusts' Ebbor Gorge Nature Reserve is another local gem. Prehistoric animal bones have been found in this wooded valley along with tools, cooking utensils and man-made ornaments.

Wells, which lies at the foot of the Mendip Hills, is Britain's smallest city and the most picturesque. Although it feels like a village, it boasts a magnificent cathedral containing no less than 386 Gothic carvings of saints and kings and a unique 'scissors vault' built to let the structure stand on shifting medieval foundations.

The cathedral's 14th century clock features mechanical knights who joust on the hour and cobbled Vicar's Close is the oldest street of 14th century houses still in existence in Europe. Beautiful Bishop's Palace, the largest ecclesiastical precinct in England, has a moat fed by an underground spring from which the city took its name.

Glastonbury is equally fascinating and is dominated by Glastonbury Tor topped by a 14th century tower that contains – so legend would have us believe – the long-lost Holy Grail. Perhaps, instead, it was buried at the foot of the Tor in Chalice Well.

The ruins of Glastonbury Abbey - one of the most important pilgrimage sites in Britain for hundreds of years – is associated with Jesus, King Arthur and, of course, the Grail. It has been suggested that the Abbey was England's first church, founded by Joseph of Arimathea, the man who organised Christ's burial, in 63 AD.

In the grounds is the reputed burial place of both King Arthur and Queen Guinivere. The best-preserved building here is the Abbot's Kitchen, a square building which curiously appears round.

The resort of Weston-super-Mare looks out onto the Bristol Channel and has an extravagant beach that can be a mile deep at low tide. It owes its prosperity to the Victorians and the building of the Bristol and Exeter Railway. This brought in thousands of people anxious to escape the “9 'til 5” tyranny of cities such as Bristol and London. Its Grand Pier was opened in 1904 and its Winter Gardens and Pavilion in 1927.

The administrative centre of north Somerset, Weston has a host of family-oriented attractions ranging from a helicopter museum and aquarium to a miniature railway and trips on paddle steamers. The southern end of the town joins the West Mendip Way, a 30-mile walking route over the Mendip Hills. 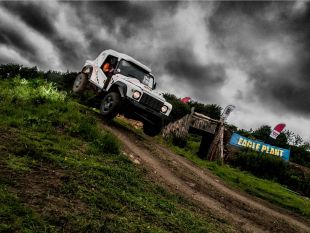 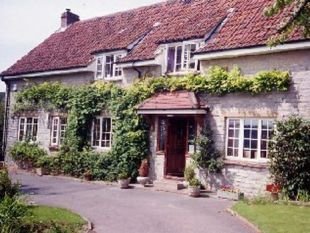 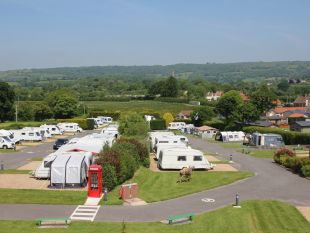 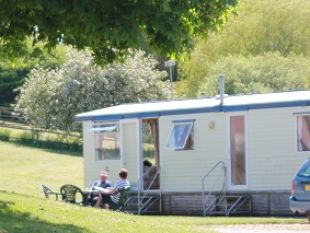 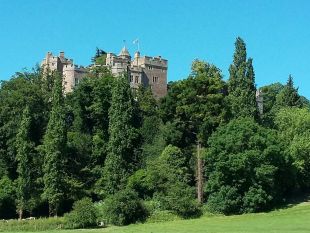 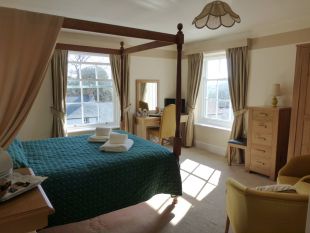 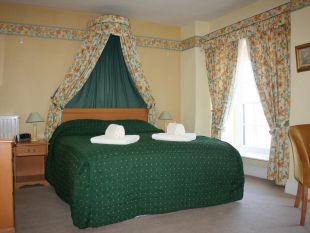 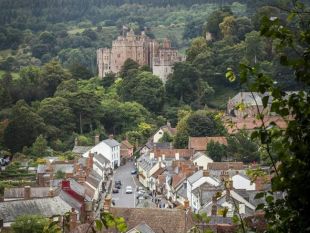 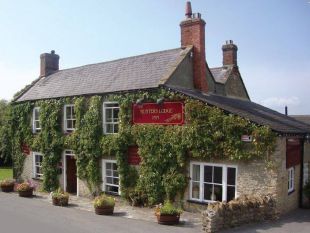 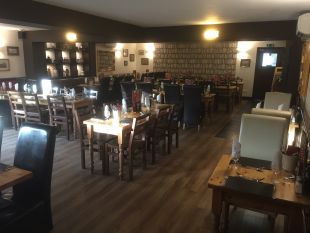 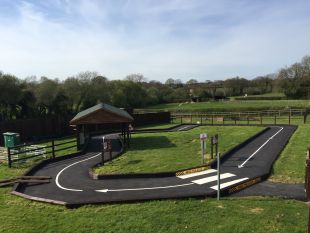 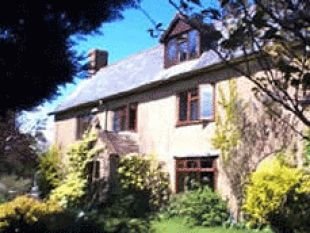 Churches & Cathedrals
WELLS CATHEDRAL
Cathedral Offices, Chain Gate, Cathedral Green, Wells, Somerset
The highlight of any visit to the small city of Wells, Wells Cathedral has intricate Gothic carvings, one of the earliest mechanical clocks in the UK, a unique scissor arches, a marvellous chapter house and the splendid vicars' close - the oldest ...
01749 674483
office@wellscathedral.uk.net
MORE INFORMATION