Let us help you plan your ideal vacation in the Dumfries and Galloway area ...

Here you will find the last resting place of Scotland's greatest poet, the spot where Scottish Christianity was born and the site of a timely murder that led to the country's brief independence.

Here, too, are names that conjure up a turbulent and romantic past Sweetheart Abbey, Archibald the Grim and the marauding Black Douglasses.

In 1746 Bonnie Prince Charlie made his headquarters in the County Hotel, Dumfries, following his crushing defeat at the battle of Culloden. He held the local provost hostage and won a ransom of £2,000 as well as 1,000 pairs of shoes.

Another son of the region was the poet Robbie Burns who rented a house in Dumfries while working as a £95-a-year excise officer.

He died here, aged 37, in 1796 after a five-year stay and is buried in a mausoleum in the local churchyard. But while Dumfries and Galloway is a place of legend, religious turmoil, cattle rustlers and vicious warfare, it also has a refreshingly balmy climate, alluring mountains, kaleidoscopic sunsets and sun-bright seaside resorts that complement its thrilling, 200-mile coastline.

Administered from the ancient market town of Dumfries on the River Nith, the region has some of Scotland's finest landscapes and vistas, which take in intimate forests, black-hearted castles, pre-historic monuments and the ever-changing Solway Firth.

Over the centuries this borderland has been torn apart by the clash of swords and the swish of daggers and is associated with some of Scotland's greatest heroes. Lochmaben Castle, for example, was the base for Robert the Bruce who became the world's exemplar guerrilla fighter after joining William 'Braveheart' Wallace's war against the English.

In 1314 he secured his place in history when his vastly outnumbered troops defeated a 20,000-strong English army at Bannockburn. He had already declared himself king, having stabbed to death his main rival, John Comyn, in the church of the Minorite Friars at Dumfries. At one stage, Bruce had been forced to live in a cave above Kirtle Water but was inspired to continue his fight after watching a spider repeatedly spinning a web.

It was also from the rust-red sandstone port of Dumfries, dominated by the tower of Midsteeple, that Scots left in their droves for the New World.

Many other towns have enduring attractions. They include the old cotton centre Gatehouse of Fleet and the one-time spa town of Moffat. Outside Moffat is the awe-inspiring Devil's Beeftub, a dangerously steep abyss in which the so-called Reiver clans secreted stolen cattle.

Within a few miles is the mountain Hartfell and a small cave claimed by the writer Nikolai Tolstoy to be the one-time residence of Merlin, King Arthur's legendary wizard. There's also the Grey Mare's Tail, a dramatic 300ft waterfall.

A small museum at Gretna Green tells the amazing story of the world's most famous wedding venue. How did such an ordinary-looking place on the very edge of Scotland become a popular destination for hundreds of eloping couples? One blacksmith claimed to have married nearly 8,000 people.

Scotland's most southerly point is the Mull of Galloway where thousands of seabirds nest in the cliffs below, while villages such as Rockcliffe and Kippford, which fringe the Dalbeattie and Colvend coast, form part of the 'Scottish Riviera'.

There are many fascinating castles in these parts, including the moated and strangely triangular 13th century Caerlaverlock. Edward l captured it, the Scots destroyed it, rebuilt it, destroyed it again and then rebuilt it to its original plan! It was later sacked by the Covenanters and is now just a beautiful ruin. Lord of Galloway (otherwise known as Archibald the Grim), leader of the Black Douglas clan, rebuilt Bothwell Castle and erected the now-ruined stronghold of Threave Castle, near Castle Douglas, between 1360 and 1390.

Meanwhile, Sweetheart Abbey, six miles from Dumfries, has a truly romantic history, founded by Lady Devorgilla in memory of her husband, John Balliol, a one-time Scottish king. She kept his heart in an ivory casket and this gruesome, pickled organ was buried with her on her death in 1296. A sweetheart indeed! Salmon & Trout Fishing
DALSWINTON ESTATE
Brandyburn Farm, Auldgirth, Dumfries, DG2 0XR
The Dalswinton Estate fishing’s are within the lower reaches of the river and are divided into 2 beats. The entire stretch offers good holding for late autumn salmon and early season sea trout. There are 23 named pools or flats and these provide f...
01387 740548 or 07738 015793
dalswintonsalmonfishing@btopenworld.com
MORE INFORMATION 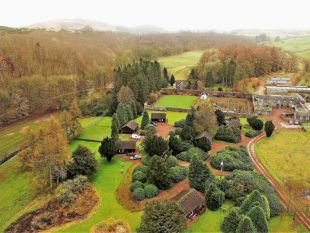 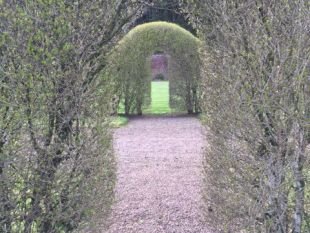 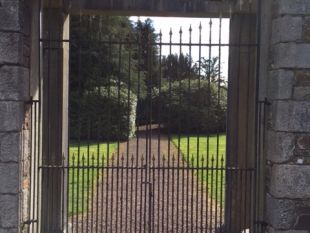 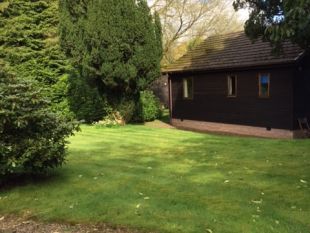 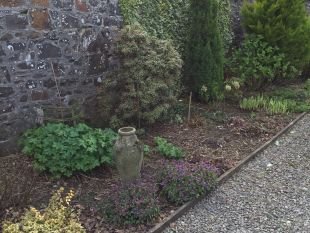 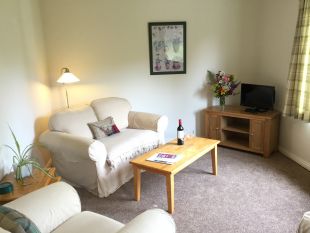 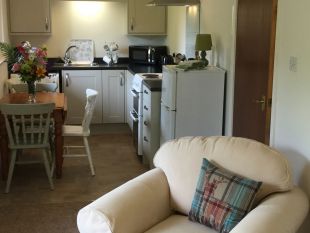 Tents & Touring Vans
GLENEARLY CARAVAN PARK
Park Farm, Dalbeattie, Dumfries and Galloway, DG5 4NE
From £20.50 - £24.50 per night
39 Pitches
Thistle award caravans available for hire on four star-graded park. This beautiful and secluded family run park is an ideal base for visiting the many places of interest and activities this area has to offer. Walking, golfing, fishing within...
01556 611393
glenearlycaravan@btconnect.com
MORE INFORMATION Stately Homes & Gardens
THREAVE ESTATE
One mile west of Castle Douglas, off the A75, Dumfries & Galloway
National Trust for Scotland - a 1500 estate including 64 acres with over 200 varieties of daffodils. Herbaceous beds, walled garden and water features. House is open to the public - guided tours only. It is advisable to book in advan
01556 502575
threave@nts.org.uk
MORE INFORMATION 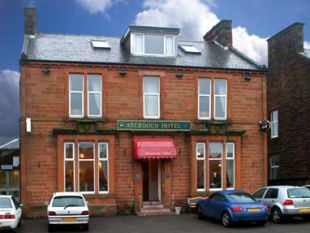 Pub/Inn
THE VILLAGE INN
Kirtlebridge, Nr. Gretna, Dumfries and Galloway, DG11 3LZ
From £40.00 per room
1 Family, 1 Double, 1 King-size En-suite
A friendly, peaceful and family run pub, the only pub in the rural village of Kirtlebridge, which is approximately 7-miles from Gretna, and the Borders, and 6-miles from Annan, Dumfries and Galloway. Ideal for the family, stay for a single nigh...
01461 500221 or 07810 303839
alieshort@btinternet.com
MORE INFORMATION 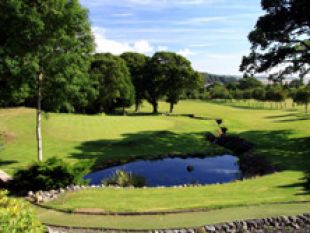 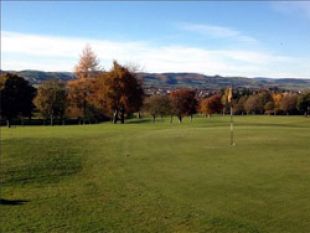 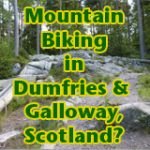