Let us help you plan your ideal vacation in Merseyside...

Although this region of 1.5 million people is synonymous with The Beatles, soccer, the football pools and a certain ferry, Merseyside has a great deal more to offer the visitor. Here you will find elegant architecture, an unrivalled nightlife, would-famous cathedrals, innovative museums and a maritime history that is both fascinating and shocking.

With a unique and flat coastline, it has its own seaside and is even home to one of the last bastions of our native red squirrel.

At its heart lies the great city of Liverpool, once capital of the slave trade and still noted across the world as a major port. Yet the area possesses more Grade II listed buildings than anywhere else outside London – and more Georgian buildings than Bath! It is also one of the few cities in the world that can boast two cathedrals (one Anglican, one Roman Catholic), both built in the 20th century.

Metropolitan Merseyside takes its name from the River Mersey and only came into being in 1974 in the wake of local government reorganization. Historically, it dates back at least to the 5th century when St Patrick reputedly sailed from Liverpool to convert Ireland to Christianity, although Liverpool only became a borough in the 13th century thanks to King John.

The very first 'ferry across the Mersey' – to borrow a phrase from a famous pop song – was established as long ago as 1282 by monks at Birkenhead Priory. It was during the steam-powered industrial revolution, when the world's first passenger railway between Liverpool and Manchester was launched here, that its famous five miles of docks were reconstructed to cope with a boom in trade.

Today this vital dockland, which features, among other things, Pier Head's 'Three Graces' and an enthralling maritime museum – has been transformed into one the north west's leading attractions.

Other special places include the two cathedrals, The Walker art gallery, Tate Liverpool, the Lady Lever Art Gallery and The Regimental Museum of the Liverpool Scottish… not to mention a veritable galaxy of museums boasting collections that range from space travel and social history to dinosaurs, archaeology and the horrors of the profit-driven slave trade.

Another key attraction is a series of labyrinthine tunnels and caverns beneath Liverpool's Edge Hill district. Built in the early 19th century by the retired tobacco merchant Joseph Williamson, they seem to have no true purpose. Some have been lost while others are waiting to be rediscovered.

Liverpool's homage to The Beatles includes a host of separate features – from the Cavern Club to the Fab Four's childhood homes and schools and including 'Strawberry Field' and 'Penny Lane'. It was here in 1957 that Paul McCartney and John Lennon first met at a local church fete and unwittingly conspired to create Britain's first international super-group. Their potential was harnessed by entrepreneur Brian Epstein who spotted them singing at the Cavern Club. At one stage in their early career they played to an American television audience of 74 million people.

Beyond Liverpool are many other tourist spots. The Wirral peninsula, for example, is a haven for nature lovers while Ness Gardens, at Neston, is one of England's finest horticultural highlights, being famous for its collection of alpine and hardy plants. It also houses tropical and arid plants in 62 acres of grounds and greenhouses.

From a sporting point of view, Merseyside has no less than 40 golf courses, seven of which are of championship standard, and is home to both Liverpool and Everton football clubs as well as Aintree Racecourse and the Grand National.

A poignant spot is Port Sunlight, the unique garden village which was founded in 1888 by soap maker William Hesketh Lever to house his factory workers. He not only financed the village church, technical institute and the Lady Lever Art Gallery but employed no less than 30 different architects to plan the village. In addition this remarkable Victorian philanthropist introduced a number of schemes designed to take care of the welfare, education and the entertainment of his workers. Leisure Centre
MEADOWS
Hall Lane, Maghull, Merseyside, L31 7BB
Fully equipped with the latest technologies throughout and finished to a high quality specification, Meadows provides some of the finest facilities in the area. If you require any further information on Active Sefton leisure centres, programmes, a...
0151 288 6727
promotions@sefton.gov.uk
MORE INFORMATION Hotel
PARK HOUSE
Haigh Road, Waterloo, Liverpool, L22 3XS
Single £33.00, Double £60.00 per room
19 Rooms
Park House, which was built in 1878, is run by the Augustinian sisters and set in two acres of beautiful gardens, enhanced by a lake, which attracts a variety of wildlife. The extensive grounds offer ample opportunity for peace and quiet. Twin bed...
0151 928 4343
parkhouseguesthouse@hotmail.com
MORE INFORMATION 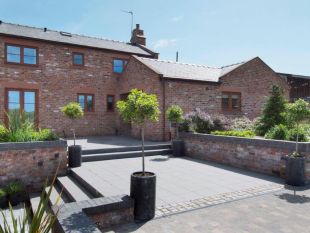 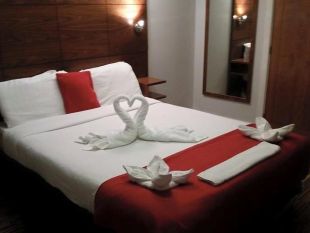 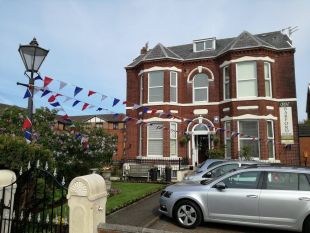 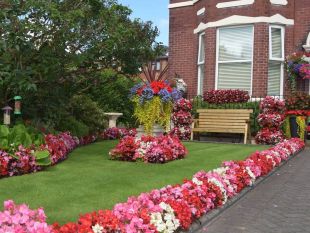 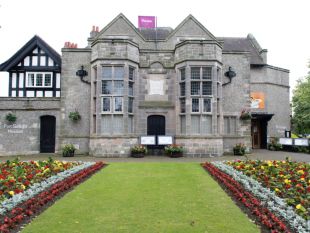 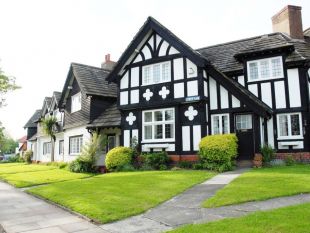 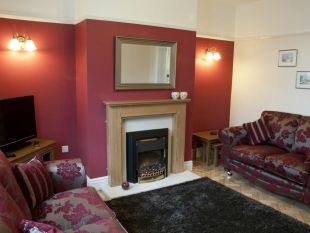 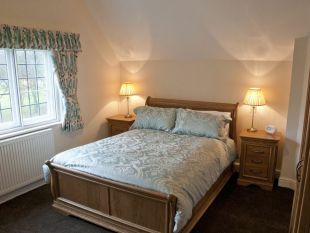 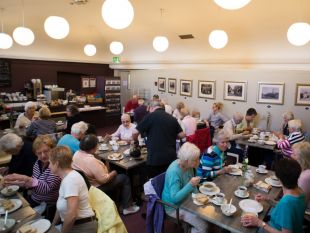 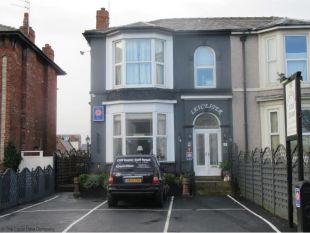 Guest House
THE LEICESTER
24 Leicester Street, Southport, Merseyside, PR9 0EZ
From £90.00 per night (Single Occupancy frrom £50.00)
4 Single, 3 Double, 2 Twin/King-size - All En-suite
Located in the North West of England seaside resort of Southport, The Leicester has been awarded 4 Star Silver by Visit Britain for bed and breakfast. Accommodation in a traditional Victorian building, all rooms are individually designed with s...
01704 530049
relax@theleicester.com
MORE INFORMATION

Leisure Centre
DUNES SPLASH WORLD
The Esplanade, Southport, PR8 1RX
All our pool parties include 90 minutes in Splash World for your child and their guests. Providing fun for all ages, your child and their guests can choose to ride the rapids while younger children play in the toddler or kids areas or choose to re...
01704 537160
promotions@sefton.gov.uk
MORE INFORMATION 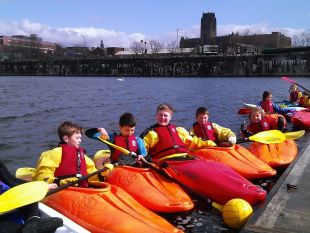 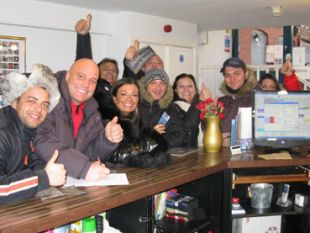 Hostel
INTERNATIONAL INN
4 South Hunter Street, Liverpool, Merseyside, L1 9JG
From £17.00 - £45.00
23 En-suite
Seeking the best value for money with high quality services? Look no further...Located in the heart of Liverpool, The International Inn offers guests much more than a pleasant stay. We provide a range of accommodation to every budget, ranging from...
0151 709 8135
info@internationalinn.co.uk
MORE INFORMATION 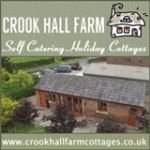