Let us help you plan your ideal vacation in Northumberland...

Made up of the coast, Cheviott Hills, the northern Pennines and Tyne and Wear area, Northumberland is a truly magical county!

The coastal strip of the county offers some of the most beautiful and unspoilt coastline in England.

Of the many islands lying off the Northumbrian coast, the best known are Lindisfarne (Holy Island), and the Farne Islands, famous for its teeming sea-bird colonies. Here the birds are used to people and you can get really close! Seaside resorts and traditional fishing villages abound.

The story of Northumberland - once part of the ancient Kingdom of Northumbria - has often been turbulent and difficult. Evidence of the past remains, in place names and ancient customs, in traditional street markets and in the ruins of medieval castles such as Bamburgh which guards the coast. The western uplands rise from the coastlands.

Here where Hadrian's Wall once marked the northern boundary of the Roman Empire, visitors can enjoy the unspoilt beauty of the Northumberland National Park.

Many watersport activities are available at Kielder Water.

The surrounding woodlands, forest trails and paths make Northumberland ideal for those interested in walking, whether it be slow strolls or power walking!

For those who desire wide open spaces and upland scenery, especially for walking, then the Cheviot Hills are exceptional rising to 2,674ft. The area has some of the best-preserved prehistoric hill-forts in Britain for you to explore and the Northumberland National Park has a range of self-guided leaflets to help you get the best from your visit. The Cheviots are crossed by two of the UK's long distance footpaths, The Pennine Way and St Cuthbert's Way.

To the south west of the county lies the North Pennines Area of Outstanding Natural Beauty, one of the most beautiful and remote places in England. This spectacular landscape of moorlands and dales provides a wonderful opportunity to explore not only nature and diverse wildlife but also to see how geology has affected the development of industry and agriculture in the region.

Mining for lead, zinc, iron and minerals like fluorspar meant that hamlets developed to house the miners. Other than these smaller locations of population, the area is relatively uninhabited with miles of open countryside, ideal for cycling, walking or riding.

The industrial past is still evident with isolated chimneys and uneven remains of spoil heaps but nature has taken back much to provide some of the finest heather moors, peatlands, bogs and hay meadows in Britain. Despite its industrial heritage, it is still classed as an 'unspoilt' area. If you are interested in the industrial past, then the award-winning North of England Lead Mining Museum at Killhope is a must.

Its varied geological history led to the North Pennines AONB being designated as Britain's first European Geopark. Geoparks aim to preserve geological heritage, to help provide information on the rocks below the surface and to illustrate the relationship between them and the landscape we see today. They also help explain the relationship between geology and the area's development by man. In the North Pennines AONB, spectacular views in all seasons, wide open spaces, stone-built cottages and field boundaries, peace and tranquillity abound.

The five areas of Gateshead, Newcastle, North Tyneside, South Tyneside and Sunderland border the two main rivers the Tyne and the Wear, where the region derived its name.

The two rivers have played a key role in the development of the area with the Romans the first to realise the potential of their success by using the rivers as a form of defence when building forts as part of Hadrian’s Wall.

There are many attractions and activities in the area, whether it's history, outdoor pursuits or a fantastic family day out, visitors will always find plenty of things to see and do to keep them occupied. The region is well known for its award-winning beaches and spectacular coastline. Its countryside is a haven for wildlife and tranquil beauty.

Whatever you are looking for, Northumbria, Tyne and Wear can give any visitor the best of everything! 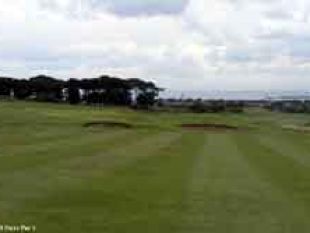 Golf Club
SOUTH SHIELDS GOLF CLUB
Cleadon Hills, South Shields, Tyne and Wear, NE34 8EG
Established originally as a nine hole course in 1893 and developed to 18 holes later the South Shields Golf Club is one of the oldest clubs in its vicinity. The course is an 18 hole 6222 yard Par 71 coastal heathland course, situated next to Clead...
0191 456 0475
ssgcsecy@gmail.com
MORE INFORMATION 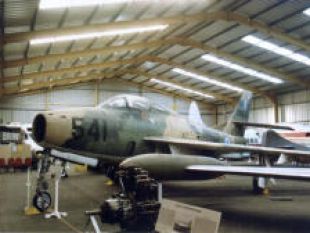 Museums & Galleries
NORTH EAST AIRCRAFT MUSEUM
Old Washington Road, Sunderland, Tyne and Wear, SR5 3HZ
Open seven days a week through the summer and winter, the well-run North East Aircraft Museum features two display halls and a restoration workshop which is open to visitors. An impressive collection of aircraft is on show, together with a large n...
0191 519 0662
info@neam.org.uk
MORE INFORMATION 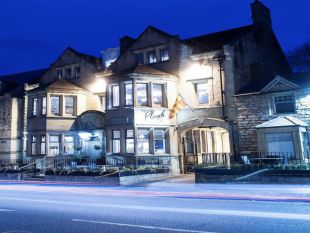 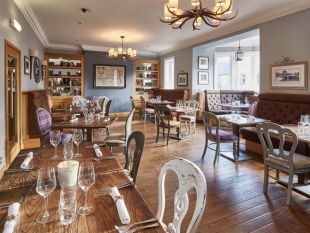 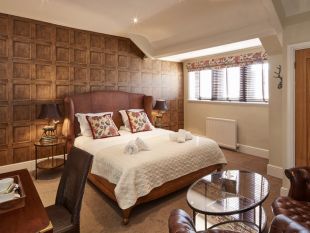 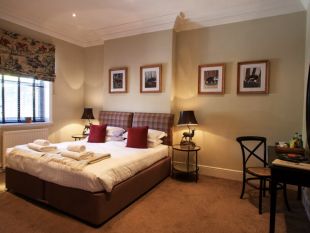 Accommodation • Bar & Restaurant
THE PLOUGH
24 Bondgate Without, Alnwick, Northumberland, NE66 1PN
From £85.00 - £160 per room
7 En-suite
Welcome to The Plough of Alnwick...Fine dining and sumptuous accommodation in the heart of Northumberland, only a stone's throw from Alnwick Castle, Alnwick Gardens, the Playhouse and an abundance of coffee shops and eateries. Period and character...
01665 602395
info@theploughalnwick.co.uk
MORE INFORMATION 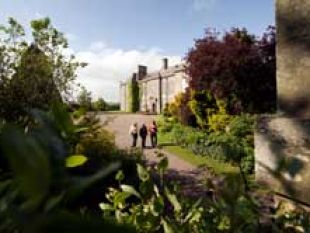 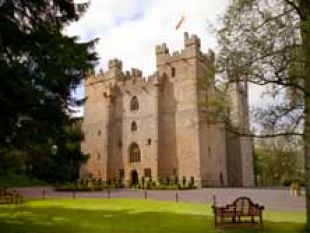 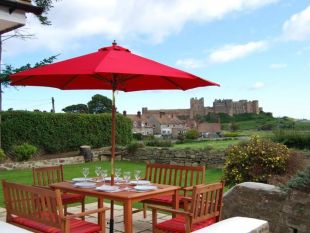 Cottages
NORTHUMBRIA COAST AND COUNTRY COTTAGES
Riverbank Road, Alnmouth, Alnwick, Northumberland, NE66 2RH
POA
Approx. 400 Units
With 35 years of experience, Northumbria Coast & Country Cottages is the natural choice for booking a fabulous holiday cottage in stunning Northumberland. Boasting an impressive selection of over 450 cottages, we're sure to have what you're lookin...
01665 830783 or 01665 720690
enquiries@nccc-ltd.co.uk
MORE INFORMATION 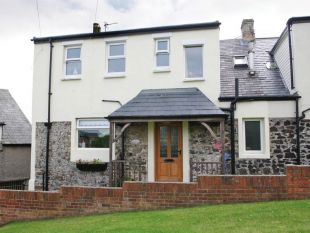 Cottages
STAY NORTHUMBRIA
The Summerhouse, Westfield Farmhouse, Northumberland, NE68 7UR
POA
Various
Stay Northumbria is a local family run Northumberland Holiday Cottage company, passionate about helping you choose the best self catering holiday cottage in Northumberland - on the coast or in the country, just for you. Our coastal portfolio o...
01665 721380
stay@staynorthumbria.co.uk
MORE INFORMATION 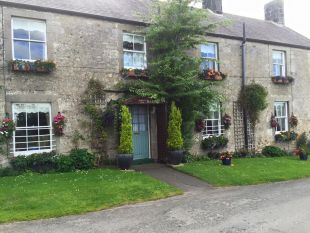 B&B
HALLBARNS FARMHOUSE BED & BREAKFAST
Hexham North Road, Hexham, Northumberland, NE48 3AQ
From £35.00 per person, per night
4 Rooms
Hallbarns Farmhouse Bed & Breakfast is situated ten miles from Hexham in the village of Simonburn and only one mile from Hadrians Wall, one of Northumberland Wonders. An ideal location for walkers and cyclists being on Cycle Route 39 National B...
01434 681419
enquiries@hallbarns-simonburn.co.uk
MORE INFORMATION 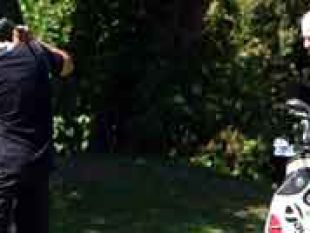