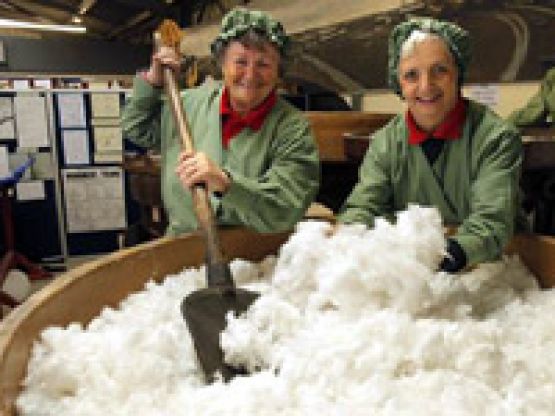 The Devil's Porridge Museum tells the phenomenal story of the finest munitions factory on the planet, HM Factory Gretna. Built during the First World War, the factory stretched 9-miles along the Solway Coast and at its height, produced more cordite explosive than all the other UK factories combined. In less than one year, two new townships had been designed and built by the pioneers of the Garden City movement; Eastriggs and Gretna provided housing, amenities and recreation for the 30,000 factory workers who came from all across the Empire. Through unique objects and interactive displays, our new museum in Eastriggs brings to life the secret wartime history of south-west Scotland and Cumbria. Discover what life was like for the thousands of people that helped Britain win the war. 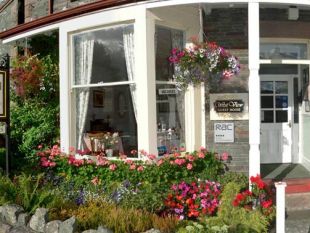 West View is located in the centre of Keswick near to the lake overlooking Hope Park in the beaut... 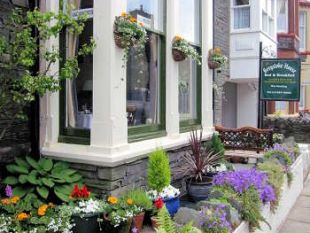 A family run guest house in a quiet location. 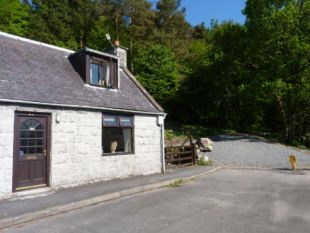 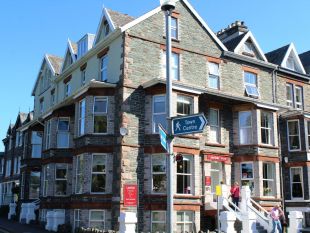