Let us help you plan your ideal vacation in Angus & Dundee...

From the foothills of the Cairngorms National Park right down to the sea, Angus and Dundee is filled with unspoilt scenery whether your preference is for rolling hills, sandy beaches, or rugged coastlines.

For the active, there are opportunities to experience the area's famous golf courses, to walk, cycle, or fish or enjoy watersports.
Mountain-packed Angus lies on Scotland's often overlooked east coast and boasts many fine attractions, including a dramatic 65-mile coastline dotted with breeze-blown cliffs and sandy, North Sea beaches. Famous for its spectacular peaks and unspoiled Highland glens, it also offers golfing adventures, glorious gardens and romantic castles. And with a heritage that dates back to the days of Pictish tribes, it is a veritable paradise for hill walkers, anglers, bird-watchers and photographers.

The great city of Dundee – the fourth largest in Scotland – is one of Scotland's leading sightseeing hotspots. Lying on the salmon-haunted River Tay, it has a fascinating maritime tradition. Known as the 'City of Discovery', it has Captain Scott's Antarctic polar expedition ship R.R.S. Discovery berthed beside the Discovery Point Visitor Centre while its 'Verdant Works' is one of Britain's foremost industrial museums. At one time the nearby seaside town of Broughty Ferry was called the 'richest square mile in Europe' because it was home to so many super-rich Victorian textile barons.

Angus's top attraction is arguably Glamis Castle, near Forfar, the grandiose childhood home of the late Queen Mother and birthplace of the late Princess Margaret in 1930. Janet, Lady of Glamis, was cruelly burned at the stake by James V in 1537 while the real Macbeth was Thane of Glamis in the 11th century.

Another popular destination is the well-preserved ruin of 12th century Arbroath Abbey where Scottish nobles signed the Declaration of Independence in 1320, throwing in their lot with Robert the Bruce. A visitor centre at Brechin Castle tells the story of the warrior Picts who left behind a strange legacy of carved stones.

Beauty spots are rarely as dramatic as the heather-strewn Angus Glens which include 10 Munros - mountains of over 3,000 ft - with Glen Clova leading to the magnificent Cairngorm Mountains. The small town of Kirriemuir was the birthplace of both the Hollywood actor David Niven and the writer J. M. Barrie, creator of Peter Pan. It still has an old washhouse (the world's first Wendy House) that became Barrie's first theatre.

Golfers will certainly head for the world-famous seaside golf course of Carnoustie, scene of many 'Open' championships. The surrounding town is a holiday centre in its own right and is reputedly one of the sunniest spots in Scotland.

The town of Forfar was once the capital of the Picts and was also home to Scottish kings for three centuries. A former textile centre, its modern, bustling demeanour is in stark contrast to the days when it achieved notoriety for its witchcraft trials.

The history of the coastal burgh of Montrose is equally turbulent because it was here that John Balliol surrendered Scotland to Edward I in 1296. It was also from here that James Stuart (the 'Old Pretender') sailed into the sunset following his ill-starred rebellion of 1715. 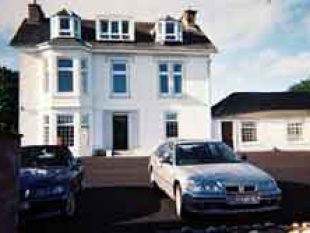 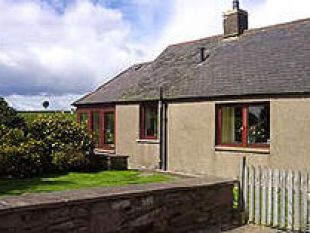 Cottage
SAUGHMONT COTTAGE
Carmyllie, Arbroath, Angus, DD11 2QT
From £250 - £520 per week
1 Unit sleeps 6
Located in lovely open countryside with distant views to the Grampians in the north and to Bell Rock Lighthouse in the North Sea, Saughmont Cottage is a detached cottage set in 23 acres of privately owned land. The cottage comprises of a lounge
01241 860302
miller.firhills@gmail.com
MORE INFORMATION 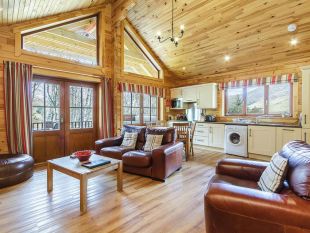 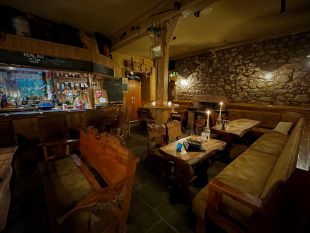 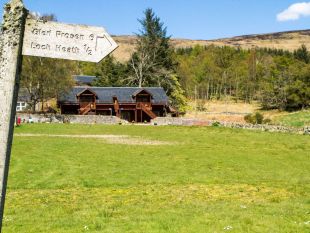 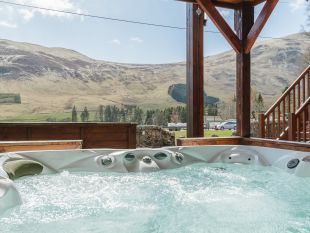 Taxis & Private Hire
JENNY'S TAXIS
28 Kincardine Street, Montrose, Angus, DD10 8NJ
Established 10 years...We offer airport runs, short and long distance, are friendly, professional, and reliable. We are dedicated to providing a 1st class service - so whatever your requirements are do not hesitate to call.
01674 671 671
jennifer.clarke17@yahoo.co.uk 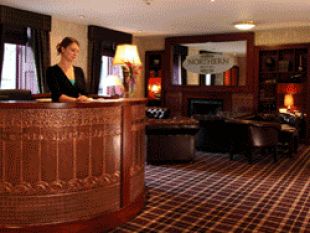 Hotel
NORTHERN HOTEL
Clerk Street, Brechin, Angus, DD9 6AE
POA
15 Rooms, 5 Apartments
The Northern Hotel lies in the historic town of Brechin, which retains its tradition and charm, an excellent choice for outdoor lovers with golfers and hikers catered for. 15 bedrooms and 5 apartments, each with a hospitality tray, satellite te
01356 625400
info@northern-hotel.co.uk
MORE INFORMATION 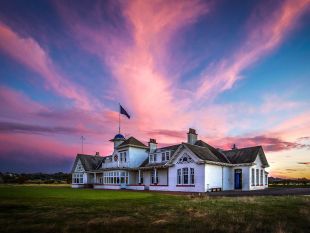 Golf Club
PANMURE GOLF CLUB
Burnside Road, Barry, by Carnoustie, Angus, Scotland, DD7 7RT
Situated on a renowned stretch of links land between Carnoustie and Monifieth, the course dates back to the 1890's. Panmure has hosted many Championships over the years and has been a Final Qualifying venue for The Open on seven occasions. ...
01241 855120
secretary@panmuregolfclub.co.uk
MORE INFORMATION 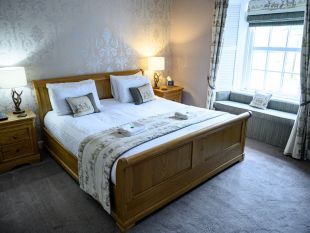