Let us help you plan your ideal vacation in Staffordshire...

Staffordshire, a county of two halves in the heart of England possessing undulating countryside, forests and moors and a rich industrial heritage with a fascinating history. Visitors to this region will never be disappointed.

However, like most industrial centres of Britain, this area has undergone dramatic changes in the last few decades helping it to restore much of its rural beauty.

Most people would think of North Staffordshire as an industrial centre based on coal mining and its world-famous pottery industry (hence the area is known as 'The Potteries').

A one time industrial area producing coal, steel and pottery which gave rise to it being known as 'The Potteries', Stoke-on-Trent has several industrial heritage museums including the Gladstone Pottery Museum. This is a working museum where visitors can see pottery being produced as it was traditionally, except that the bottle kilns can no longer be fired with coal so the pottery is fired in electric kilns.

Surrounded by pleasant countryside containing several attractive historic houses and crossed by various canals, Stoke-on-Trent is a modern city providing an ideal base from which to explore. Nearby to the west and south are the market towns of Newcastle-under-Lyme, Stone and Eccleshall. On the outer western boundary of this area, just inside the Shropshire border lies Market Drayton, 'Home of Gingerbread'.

Also in the north of the county are the high Staffordshire Moorlands, adjoining the Peak District, and containing such delights as Dove Dale and the Manifold Valley, seen here from the mouth of Thor's Cave. The old track-bed of the Leek & Manifold Valley Railway, which closed in 1934, is now a tarmac path/cycleway. Bring your own bikes or hire them locally!

Here the visitor will find many small attractive villages with buildings of local stone and a variety of countryside from rolling pastures to wild and windswept moorland. The main town of the area is Leek, once a textile centre and now famous as the home of the Britannia Building Society.

An early 19th century Gothic mansion in the small village of Alton, built for the 15th Earl of Shrewsbury and set in grounds landscaped by 'Capability' Brown, is now in ruins but it now has far more visitors than ever envisaged by its creator for it is now known to every youngster in Britain - Alton Towers! Undoubtedly one of the major 'days-out' attractions of the country, this theme park offers something for all members of the family - terrifying white-knuckle rides, gentle rides for young children, cinemas, boating on the lake, or just the gentle stroll through the still magnificent gardens.

South Staffordshire, including the county town of Stafford, is considered as foreign parts for some of those from the north of the county. Its landscapes and attractions are totally different and becoming increasingly popular as a tourist area. The nearby Lichfield Cathedral dates back over 1300 years and is home to the annual Lichfield Arts Festival.

Stafford, itself, is a bustling town which still retains its individuality with many local traders as well as the usual nationals. It has some interesting architectural features including the Ancient High House, tallest timber-framed town house in England and built about 1595. 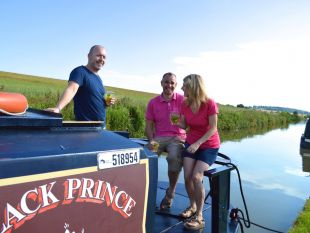 Boating Holiday
BLACK PRINCE HOLIDAYS
Stoke-on-Trent Base
Situated at the National Garden Festival site near the entrance to the Caldon Canal, a variety of routes are available. Cheshire Ring and Four Counties Ring being the most popular. Experience the contrasting landscapes of the Potteries, Roya...
01527 575115
enquiry@black-prince.com
MORE INFORMATION 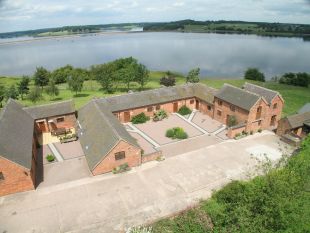 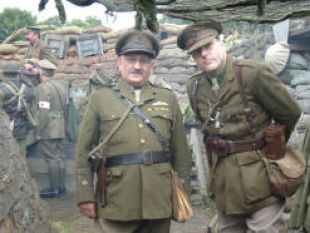 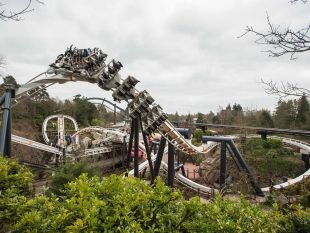 Theme Park
ALTON TOWERS
Alton, Staffordshire, ST10 4DB
Create an everlasting memory at Alton Towers! Alton Towers is famous for its legendary Theme Park and where memories will last a lifetime. Unleash a torrent of fun at the UK's most famous Theme Park. There's a park full of rides and adventures for...
08705 20 40 60
info@alton-towers.com
MORE INFORMATION 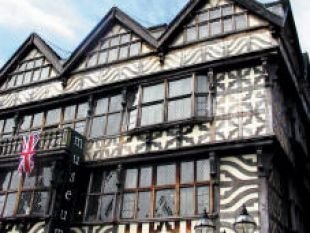 Stately Homes & Gardens
THE ANCIENT HIGH HOUSE
Greengate Street, Stafford, ST16 2HS
Built in 1595, this splendid building is one of the finest Tudor buildings in the country and England's largest timber-framed town house. Take a fascinating trip through the changing fortunes of the property via superb period room settings that re...
01785 619131
ahh@staffordbc.gov.uk
MORE INFORMATION

Museums & Galleries
MUSEUM OF CANNOCK CHASE
Valley Road, Hednesford, Cannock, Staffordshire, WS12 1TD
This museum illustrates the rich social and industrial heritage of the area, from medieval hunting forest to coal field community, reflecting the social and domestic life of times past. The new Toys Gallery has a collection of toys from the Victor...
01543 877666
museum@cannockchasedc.gov.uk
MORE INFORMATION 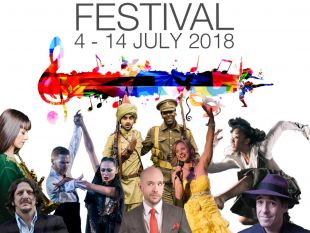 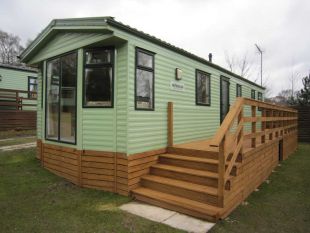