Let us help you plan your ideal vacation in Wiltshire...

With its fabulous country houses, timeless villages and vast expanse of rural open space (not to mention crop circles), it's only to be expected that Wiltshire is one of Britain's most tourist-haunted counties. But its true heartbeat comes straight out of prehistory and the sobering knowledge that its first citizens lived here at least 2,000 years before the birth of Christ.

To find its most-visited places you have only to name its most famous locations – Stonehenge, Avebury, Silbury Hill - all symbols of its longevity and historic significance.

For a more rounded picture you might add Roman relics, a range of picturesque landscapes and Salisbury's magnificent cathedral, arguably the most atmospheric church building in Britain.

The county was once the stronghold of two British tribes, the Attrebates and Durotriges, before the arrival of Romans, Saxons and Vikings.

It is watered by important fishing rivers such as the Avon, Wyley and Kennet.

Covering 3,500 square kilometres it is enduringly picturesque and remains largely unspoiled even in the 21st century. The National Trust has a major presence and large parts of the county are designated Areas of Outstanding Beauty.

Salisbury's vast Plain has hardly altered for hundreds of years and with an average height of 450ft offers extraordinary views as well as astonishing treasures such as Stonehenge and Vespasian's Camp.

Wiltshire's northwest region boasts the tranquil beauty of places like Bradford-on-Avon while the far north has flowery water meadows and the rolling Marlborough Downs.

Wiltshire's key tourist attractions include the safari park of Longleat, the evocative Lacock Abbey – home of photography and a location for the Harry Potter movie 'The Philosopher's Stone – and Swindon's enthralling steam railway museum. Its best-known place-name is Salisbury, founded in 1220 by Bishop Richard Poore who abandoned a Norman cathedral at Old Sarum because of a lack of water and created a brand new one on local meadows, New Sarum. The building was finished in 1280, though its 404ft spire – the tallest in England – was added 50 years later.

Today the building draws huge numbers of visitors anxious to soak up the atmosphere of its ornate, early English Gothic design and study its many unique features. Inside is a dial-less 13th century clock, still in working order, and the largest cloisters of any English church. Its library contains one of only four copies of Magna Carta. The Cathedral Close is an awe-inspiring journey into the past, replete with houses that date back as far as the 13th century, including the Old Deanery. Montpesson House is an extraordinary 18th century merchant's home.

Not far away from the busy city centre are the picturesque valleys of the rivers Nadder and Wyley. The latter inspired both the painter John Constable and the 'compleat' angler Izaak Walton.

Wiltshire's other major town, Swindon, became part of the railway boom in the 1830s with the arrival of the Great Western Railway.

The megalith Stonehenge lies about nine miles from the city of Salisbury and is thought to have been built over a period of 1,400 years, beginning around 3,000BC. Some of its heaviest stones were transported from Wales. Even in the Middle Ages it was a tourist hotspot, being mentioned by chronicler Geoffrey of Monmouth.

Avebury, near Chippenham, has an even more impressive stone circle measuring almost one mile across. It was re-discovered in the 17th century by the noted antiquarian John Aubrey. Nearby stands the mysterious 130ft mound of Silbury Hill , the largest man-made earth mound in Britain. Originally terraced, it dates back to 2,600BC.

Other important historic sites include the West Kennet Long Barrow – the only open prehistoric burial chamber in the country - and the huge Iron Age hill fort Old Sarum in Salisbury.

Many other locations are well worth exploring. The town of Marlborough, for example, is a Georgian delight and lies close to the former medieval hunting ground of Savernake Forest. The area surrounding the market town of Devizes is peppered with picturesque villages and country pubs.

The county's many stately homes include Wilton House which dates back to the Tudor period and is associated with the poet Edmund Spenser and the playwrights Ben John son and Christopher Marlowe.

Corsham Court is another 'must-see' antique with one of the oldest collections of Old Masters and furniture. Its landscaped gardens were designed by Capability Brown (see the Stately Homes & Gardens, Country Houses section. 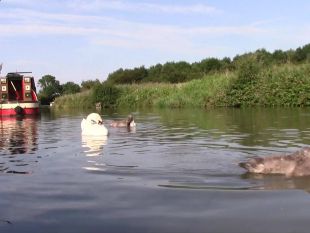 Boating Holiday
BLACK PRINCE HOLIDAYS
Bradford-on-Avon, Wiltshire
Bradford on Avon is a lovely starting point to enjoy the wonderful Wiltshire countryside. History buffs can enjoy the towns of Bath, Bristol, Devizes and Hungerford en route. There are a nice variety of locks, bridges and aqueducts along the Ke...
01527 575115
enquiry@black-prince.com
MORE INFORMATION 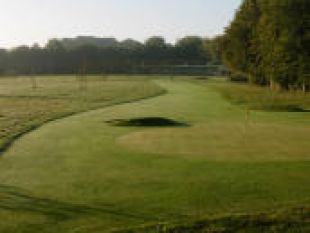 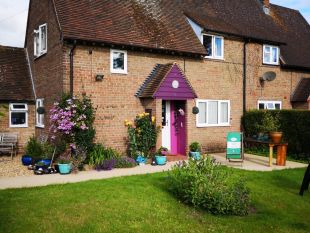 B&B
AVEBURY LIFE BED & BREAKFAST
5 Trusloe Cottages, Avebury, Wiltshire, SN8 1QZ
Single from £50.00, Double en-suite from £85.00, Twin from £85.00
3 Rooms
Avebury Life is an alternative style bed and breakfast located in Avebury near Marlborough, where we aim to create a calm, caring atmosphere to balance, heal and recharge the body, mind and spirit. All rooms are decorated and furnished to a hig...
01672 539644
aveburylife4@gmail.com
MORE INFORMATION 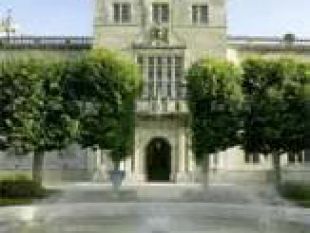 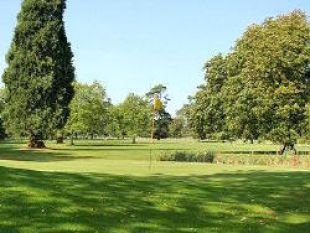 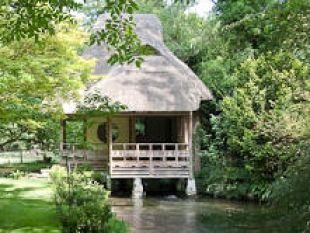 Trout Fishing
MANNINGFORD TROUT FISHERY
Manningford Bohune, Pewsey, Wiltshire, SN9 6JR
Fed by the pristine waters of the Avon, Manningford is one of Wiltshire’s best known fisheries. It is set in the heart of the Pewsey Vale and consists of a 4.5 acre lake along with a smaller lake for Brown and Rainbow trout fishing. Day and half d...
07544 801844
MORE INFORMATION 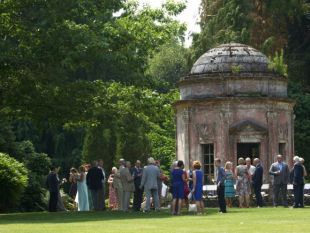