Let us help you plan your ideal vacation in Dorset...

Twisting lanes, glorious beaches, romantic coves and gorse-filled heaths – all characteristics of one of Olde England's most unspoiled holiday destinations.

Tucked away in the deep south, Dorset is a place of maritime wonder, lavish countryside and tortuous river valleys with a jigsaw coastline containing some of the country's richest archaeological remains. It is inextricably bound up with the travails of the English Channel and the name of its proudest son, the West Country writer Thomas Hardy, who immortalised its pastoral charm in many of his heart-rending novels. He turned the county's amiable capital, Dorchester – close to where he was born – into 'Casterbridge', and thousands of visitors come here each year to see the real-life locations of 'Far from the Madding Crowd', 'Jude the Obscure' and 'The Mayor of Casterbridge'.

Another well-known literary figure, Jane Austen, also used Dorset as the setting for some of her tales after becoming a regular visitor to her brother's home at Rowling.

Geographically, the county faces the Channel with its back to Devon and Somerset in the west, Wiltshire in the north and Hampshire in the east.

Its ever-changing coast runs for some 140 kilometres from beautiful Lyme Regis to Christchurch. This is so rich in fossils that it has become known as the Jurassic Coast, possessing a series of unique environments ranging from Lulworth Cove and the Isle of Portland and from magnificent Chesil Beach to verdant Blackmoor Vale. Here, too, are the spirit-calming holiday resorts of Weymouth, Bournemouth, Swanage and Lyme Regis.

Dorset's long history goes back to 8,000BC when parts of it were inhabited by Mesolithic hunters living around the Isle of Purbeck, Weymouth and the Stour valley. They slowly cleared the great forests of oak and built settlements in the county's chalk hills where Neolithic and Bronze Age burials have since been unearthed.

Later the Celtic tribe of the Durotriges had key strongholds at Maiden Castle, near Dorchester, and Hod Hill before being conquered by the Romans, led by Vespasian, in 54BC.

Maiden Castle – the largest hillfort site in Britain surrounded by tall earthworks – was briefly used by the Romans invaders as an amphitheatre. Many settlements were later established by Saxon overlords and still correspond to modern towns and villages.

Farming gradually grew in importance, as did the creation of monasteries and castles and in the 12th century the county was defended by fortresses at Corfe, Powerstock, Wareham and Shaftesbury. A series of impressive royalist strongholds finally fell victim to the forces of Cromwell in the 17th century.

Although the agricultural character of Dorset hardly altered during the industrial revolution, it still gave birth to the iconic Tolpuddle Martyrs whose ill-starred protests helped to create trade unions.

The fabulous coast begins at Poole in what may be the world's largest natural harbour and includes the remarkable Chesil Bank, a unique shingle beach that travels 25 kilometres from Weymouth to Bridport.

The coast is largely a World Heritage Site and in the last century yielded the first complete icthyosaur specimen as well as fossilised Jurassic trees. A good way to explore it is via the South West Coast Path National Trail.

Yet within this multi-faceted county are extensive heaths, chalk downland, rich woodlands and a system of small fields hemmed in by wildlife-rich hedgerows. The plain known as Blackmore Vale dominates the north and provides a rural environment full of footpaths and bridleways and wild creatures.

The famous Dorset Downs and Cranborne Chase are Areas of Outstanding Natural Beauty. A one-time royal hunting ground, the Chase still has herds of wild deer. Numerous native flowers, birds and butterflies flourish here – as does the rare stone curlew.

The region has more than 150 villages – many with odd names such as Plush&Piddlehinton – and at Cerne Abbas are the ruins of an abbey and the famous Giant, a 180-foot figure etched into the chalk.

Here also are numerous fascinating museums, including a world-beating centre for tanks and wartime vehicles. Others include the Russell Cotes Museum and Art Gallery at Bournemouth, the Dorset County Museum, Dorchester, The Red House, Christchurch, the Royal Signals Museum at Blandford and the hearty Brewers Quay in Weymouth.

Western Europe's biggest on-shire oilfield lies at Wytch Farm but Dorset is more famous for another material – stone. The county has long been famous for its rich seams of Purbeck Marble and Portland stone – still used today to build imposing buildings throughout the world.

While Bournemouth may be the most likely destination for many sightseers and holidaymakers, other resorts also draw the summer-time crowds, notably Poole which boasts Tower Park, the largest leisure complex in Europe containing (among other delights) restaurants, bars and a nightclub.

Even so, some things here never change. The art of net making is still going strong, although the 'fishing' nets are now more likely to be used in aircraft cargo holds and as military camouflage! 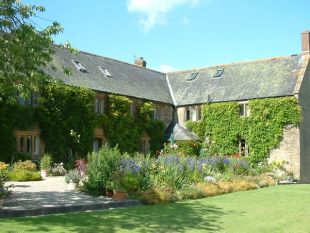 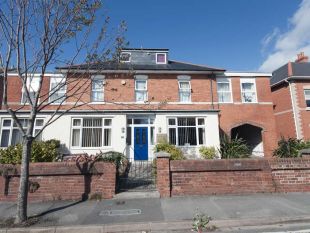 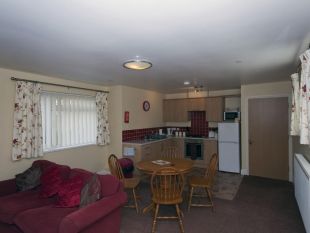 Apartments
CHARM PROPERTIES
10 Southwell Street, Weymouth, Dorset, DT5 2DP
From £175.00 - £900.00 per week
9 Units sleep 8
Whitesands Holiday Apartments is a conversion of a period Victorian property which has been completely renovated and the apartments overlook the beautiful sandy beaches of Weymouth. All our apartments are decorated and furnished to a very high...
01305 860334 or 01305 823426
hannah@charmproperties.co.uk
MORE INFORMATION 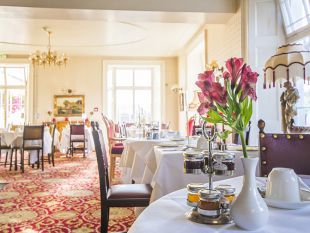 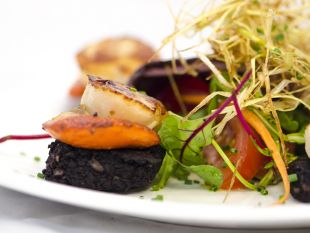 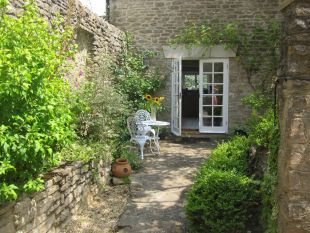 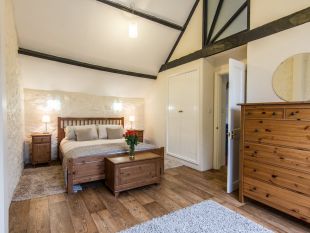 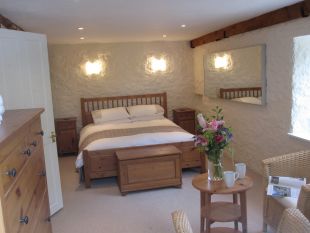 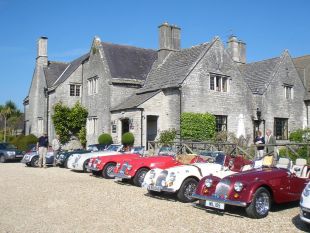 English Tourism Board
Holiday Homes for Sale
DOLPHINS RIVER PARK
Berne Lane, Charmouth, Dorset, DT6 6RD
Lodge from £110,000, Statics from £28,000 - £35,000
1 Lodge, 4 New Static Vans
Dolphins River Park, in the beautiful Dorset countryside on the banks of the River Char, is one of Charmouth's oldest parks. All privately owned with no vans for hire, no touring caravans, motor homes or tents. If you like quiet this is the park f...
01297 561322
info@dolphinsriverpark.co.uk
MORE INFORMATION 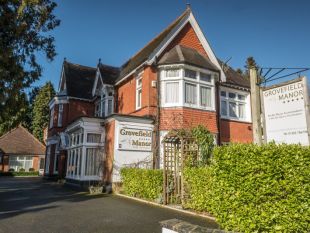 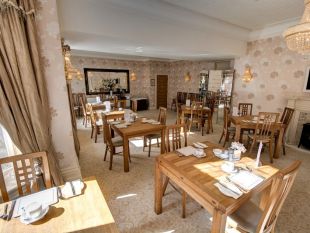 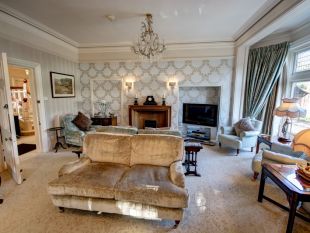 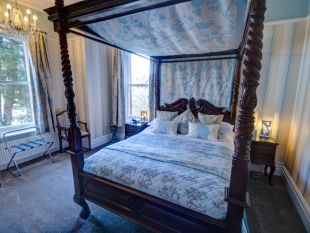