Let us help you plan your ideal vacation in Cornwall ...

The county of Cornwall is one of the most popular tourist destinations of England. To help you, we have divided the main accommodation sections to cover three distinct parts of the county - The Cornish Riviera in the south east, North Cornwall coast, and South West Cornwall.

Mythology, majesty and magnificence all go hand in hand in Cornwall where towering cliffs, carved by the pounding of two opposing seas, look down imperiously on picturesque fishing coves, some of Britain’s finest surfing beaches and a host of quaint coastal resorts.

This out-of-the-way south-western county is one of England’s most dramatic tourist spots. Here are great gardens, painterly villages and enchanting vistas, not to mention the wild beauty of Land’s End and Bodmin Moor.

Attracting millions of visitors each year, ancient Cornwall can boast a unique culture and a mild climate that fosters the growth of sub-tropical plants.

It is hemmed in northwards by the powerful waters of the Atlantic Ocean and, in the south, by the comparatively placid English Channel. Hence the south coast is justifiably known as the Cornish Riviera.

The county’s origins stretch back into the mists of time. Its earliest inhabitants included Celtic settlers who had to re-establish their kingdom once the conquering Romans had departed. The Cornish language was a living thing until the late 18th century and even today there are thousands of Cornish speakers.

From the Bronze Age Cornwall provided most of the tin used across Europe and beyond. Later, when steam engines powered the Industrial Revolution, tin mines were dug beneath the sea and played a key role in Britain’s economic development.

The remains of these worked-out pits – often perched high on cliffs above the turbulent swell of the ocean - have become key attractions for the modern-day traveller.

The region’s micro climate has given rise to some of the best gardens in the British Isles. The most recent creation, the Eden Project, is an imaginative attempt to recreate the world’s major environments in a series of futuristic greenhouses or ‘biomes’. The Lost Garden of Heligan, which has taken 10 years to restore, can also be found here - a paradise that was ‘lost’ for seven decades. Other enchanting gardens include Trebah, near Falmouth, and the exotic Tresco Abbey Gardens on the Isles of Scilly, which is part of Cornwall.

The National Maritime Museum Cornwall only opened its doors in 2002 but has already established itself. Situated on Falmouth's boat-bobbing waterfront, it houses a number of seafaring exhibitions which include model ships ‘floating’ on a black starless sea and a gathering of craft from the National Small Boats Collection.

Many local places are associated with 6th century King Arthur. Legend has it that his base was Tintagel Castle, which is reached via a 300-step cliff top staircase. Although this evocative ruin only dates back only to the 13th century, archaeologists have now found remains dating to the time of Arthur.

On the windswept, mist-shrouded Bodmin Moor lies Dozmary Pool, reputed to be the place where Sir Bedivere threw Arthur’s sword as the ill-fated ‘king’ lay dying after the Battle of Camlann.

In modern times, Cornwall’s ability to enthral has been sustained by a number of writers, the most famous of which was Daphne du Maurier. She lived here and set novels here – notably ‘Jamaica Inn’ and ‘Frenchman’s Creek’.

Inland, the most dramatic location is Bodmin Moor, which dominates Cornwall’s north-eastern corner. The town of Bodmin is the only Cornish town to have won a mention in the 11th century Domesday Book. During the First World War both the book and the Crown jewels were stored at Bodmin Jail.

A must-see is Lizard Point and its lighthouse – the furthest south you can go. The area is known for its green ‘serpentine’ stone. Ornaments made from this material became popular during the Victorian era. Here also are dangerous reefs, smugglers’ coves – and tales of mermaids.

Among the many castles is Launceston, built by Richard, Earl of Cornwall in 1227. A ‘shell’ keep, it consists of a circular wall containing a number of castle buildings. Caerhays Castle, near St Austell, was created in the 19th century by John Bettesworth and designed by the great John Nash.

Some of the prettiest towns and villages include the former ports of Fowey, Looe, Mousehole and Port Isaac. Larger resorts include Newquay and Penzance. The capital, and the only city in Cornwall, is Truro. Newlyn is one of the most valuable fishing ports in the UK.

Although Cornwall is ill suited to the growing of many arable crops, it has rich grass, a fact which has created one of Cornwall’s chief exports - clotted cream. The county is also famous for its beer, wine, cider and mead. 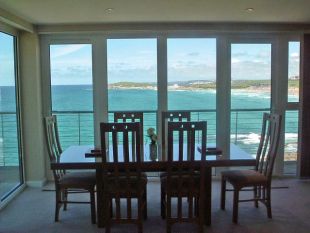 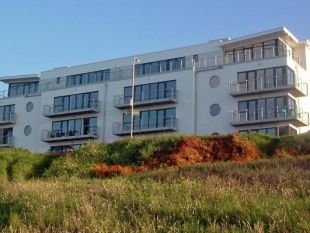 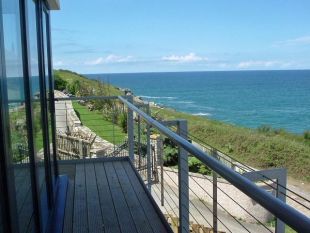 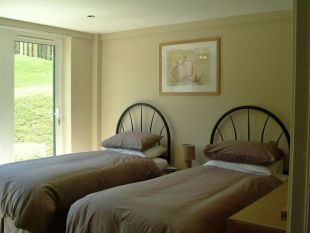 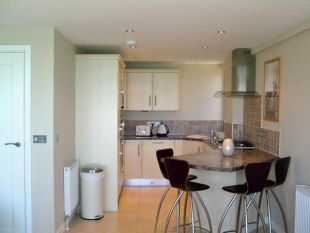 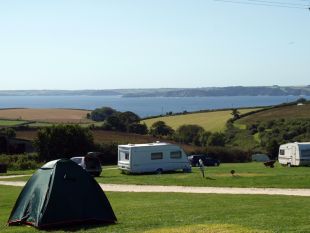 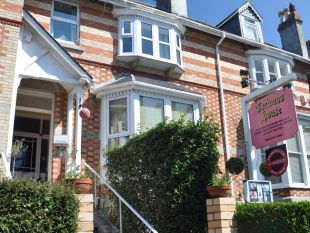 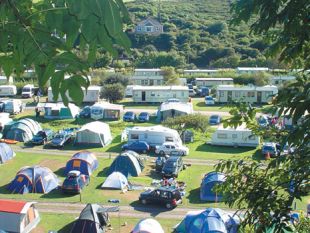 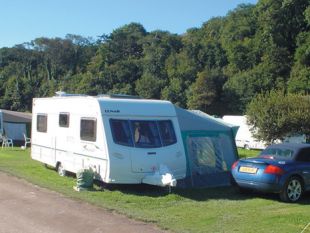 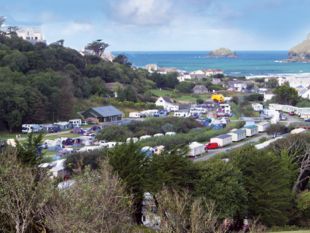 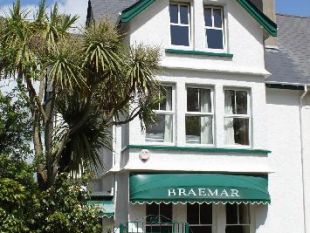 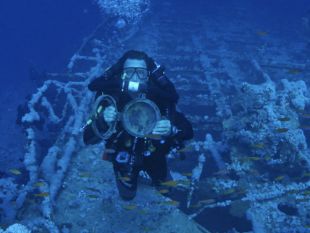 Diving
DIVE ACTION DIVING SERVICES
St. Keverne, Helston, Cornwall
Established over 20 years ago by Gary Fox, one of the countries leading instructors and instructor trainers, we are professionally run and friendly. Cornwall is possibly the countries leading diving location and it offers the combination of a ...
01326 280719
gary@diveaction.co.uk
MORE INFORMATION 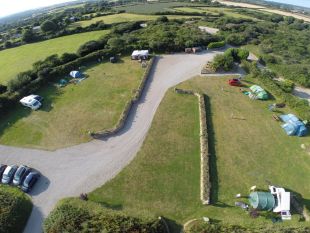 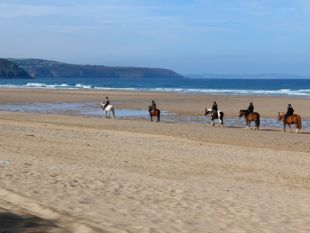 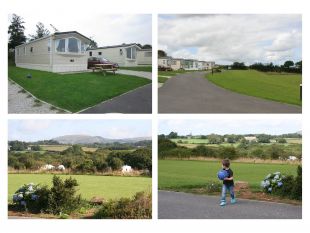