Let us help you plan your ideal vacation in Nottinghamshire...

It is difficult to imagine that the thoroughly modern county of Nottinghamshire was once submerged under the tree-topped canopy of Sherwood Forest, or that its most revered inhabitant was the green-clad outlaw Robin Hood. A small part of the immense forest still survives – including the ancient oak beneath which legendary Robin asked Maid Marion to marry him – but there's much more to this region than folklore.

Built on agriculture, lace, chemistry and coal it's awash with literary brilliance and an industrial heritage that few of its rivals can equal. It was also the birthplace of writer D.H. Lawrence, the abode of the club-footed poet Lord Byron - who lived here for a time at his ancestral home, Newstead Abbey - and has long been the realm of one of Britain's oldest and most impressive cities, Nottingham.

Many momentous events have taken place in this Midlands region. It was here that Charles I raised his standard to signal the Civil War, where great empires began in the Industrial Revolution and where 'Luddites' smashed new-fangled machinery in an attempt to protect their jobs. The county even helped to found America - some of the original Pilgrim Fathers started out in lowly Bassetlaw.

Nottinghamshire - bounded by Lincolnshire, Yorkshire, Derbyshire and Leicestershire - was once part of the homeland of the Coritani tribe and was later settled by Romans, Saxons and Danes.

The name of Robin Hood first appeared in William Langland's 14th century poem 'The Vision of Piers Plowmans'. According to tradition, he led a band of merry men against the forces of law and order in the shape of King John and the ruthless Sheriff of Nottingham. Tucked away in Sherwood Forest, they ate the king's deer in defiance of punishments such as disfigurement and blinding.

All that is left of the forest lies in the north west of the county where there is also a cluster of great country houses in an area called The Dukeries. These stately piles include Thoresby Hall and Welbeck Abbey. Here also is the vast estate of Clumber Park, now owned by the National Trust. Landscaped by 'Capability' Brown, it has a 450ft long glass house. In the gardens are old-fashioned organic vegetables such as skirret and salsify.

Nearby Worksop is the world-famous limestone gorge of Creswell Crags, an area honeycombed with caves and one of the most northerly places visited by our Neanderthal ancestors. Stone tools and animal remains have been discovered in the caves.

The great city of Nottingham should not be missed and offers a litany of enthralling museums. Its modern name derives from an Anglo-Saxon chieftain called Snot - hence Snotingham! It possesses an evocative 11th century castle - erected by William the Conqueror and rebuilt by the Duke of Newcastle in the 18th century – and has surprises round every corner. A combination of the old and new, the city is a major seat of learning, an industrial giant and a place of ancient buildings.

Its annual Goose Fair dates back to the Middle Ages, as does an inn called 'Trip to Jerusalem', which is hewn into a rock. It is said to be England's oldest public house.

Nottingham was then a prosperous market town but in the 18th century its population increased fivefold as its hosiery and lace industries boomed thanks to steam-powered machinery. Beneath its bustling streets is a remarkable labyrinth of more than 400 man-made caves. These have been transformed into a series of living museums, including old-time shops and a Victorian slum.

In recent times the city has been home to world-acclaimed industries, from Raleigh, the bicycle maker, to John Player, the cigarette manufacturer, and Boots the Chemist, founded by locally-born Jesse Boot.

A 'must-see' for admirers of great literature is the former home of the prolific novelist D. H. Lawrence who was born in 1885 in the coal mining town of Eastwood, the son of an illiterate miner and a schoolmistress. His house, at 8a Victoria Street, is one of the county's most interesting museums. 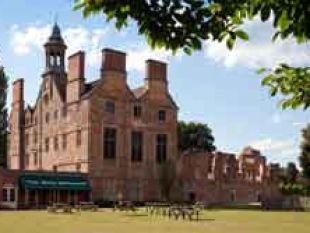 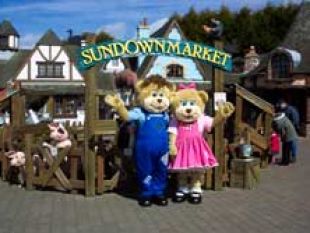 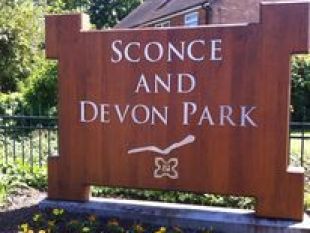 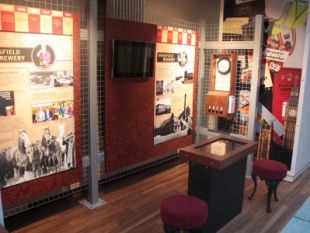 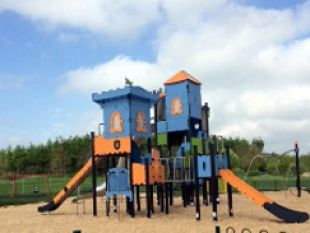 Country Parks, Walks & Viewpoints
RUSHCLIFFE COUNTRY PARK
Mere Way, Ruddington, Nottingham, NG11 6JS
Set in the beautiful Nottinghamshire countryside - about half a mile south of Ruddington - Rushcliffe Country Park is an ideal place to get away from it all. With a network of over 8 kilometres of footpaths, grassland, conservation and landscap
0115 9215865
countrypark@rushcliffe.gov.uk
MORE INFORMATION 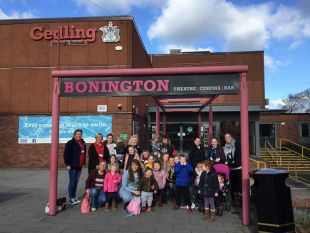 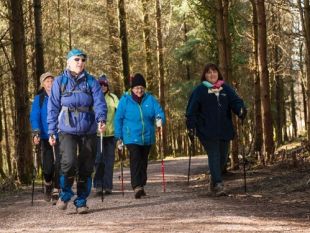