Let us help you plan your ideal vacation in Northamptonshire...

With rolling hills, vast tracts of farmland and a host of great estates, landlocked Northamptonshire is often referred to as the county of 'squires and spires'. Yet its bucolic charm contrasts sharply with the rushing sprawl of its close neighbour, London. Mostly agricultural and, in parts, unspoiled - its emblem is the cowslip – the county has a tiny population and is surrounded by no less than eight other counties, blending with the Fens in the east and the Cotswolds in the west.

Among its greatest attractions are Silverstone - home of the British Grand Prix – and Althorp House, the Elizabethan ancestral home of the late Diana, Princess of Wales. Before the arrival of the Romans this turbulent county was controlled by the British tribe known as the Coritani and later became an important part of the Anglo-Saxon Kingdom of Mercia.

The Middle Ages brought fame to the county through the manufacture of boots and shoes and it was here that the footwear for Cromwell's vast army was stitched together. When the Industrial Revolution arrived, the natural resources of the region were eagerly utilised, especially its reserves of iron ore in the Corby area.

The county has many notable historic attractions and among them, in the north-west, is Naseby, site of arguably the most momentous battle of the English Civil War in the 17th century. It sealed the fate of Charles I, who had previously stayed at Daventry. After he was finally defeated by Oliver Cromwell's roundheads he was incarcerated at Holdenby House.

The 1460 Battle of Northampton at Hardingstone Fields also marked a significant moment in English. It was here that the Yorkists captured Henry V1 during the War of the Roses.

The county has a series of other royal connections. Edward, second Duke of York - killed at Agincourt at 1415 - is buried at Fotheringhay. Richard III was born in the town's castle where Mary Queen of Scots was beheaded.

At Northampton and Geddington are two of three surviving 'Eleanor crosses', built by Edward I in memory of his wife, Queen Eleanor, who died in 1290. They mark the places where her embalmed body rested on a 150-mile journey from Nottingham to London. At the Manor House in Ashby St Ledgers, the Catholic conspirators Guy Fawkes and Robert Catesby dreamed up the Gunpowder Plot, aiming to blow up the Houses of Parliament in 1605.

Althorp House is the most famous of all the county's country estates these days. One of England's finest country seats, it has been in the ownership of the Spencer family for over 500 years and was home to a youthful Princess Diana who is laid to rest at the Round Oval in the heart of the mansion's 500-acre park.

The Stables host an ever-popular exhibition entitled 'Diana, a Celebration' and inside the house is one of the world's most impressive collections of portraits, including works by Reynolds, Rubens, Gainsborough and Van Dyck.

Cottesbrooke Hall, a magnificent 18th century mansion, also has beautiful gardens and parkland and is reputed to be the original of Jane Austen's 'Mansfield Park' . It has a collection of 18th&19th century English sporting and equestrian pictures considered one of the finest in England.

Beyond such plush interiors, the county boasts a litany of charming villages, dramatic reservoirs, ancient churches, traditional taverns, 2,000 miles of footpaths and a host of sporting opportunities ranging from angling and waterskiing to skydiving and hot-air ballooning.

A must-see is the picturesque village of Stoke Bruerne, cut in half by the Grand Union Canal, where there is a canal museum.

Many of the region's churches date from medieval England, but some are older. All Saint's at Brixworth, for example, was built in 680AD and is widely considered to be one of the finest - and largest - Anglo Saxon churches in England. Northampton's Church of the Holy Sepulchre is England's largest and best-preserved round church while Rothwell's Holy Trinity Church possesses one of only two bone crypts in England.

Northampton lies on the Nene and received its first charter as far back as 1189. It boasts the biggest market square in the country and a 19th century cathedral designed by Pugin.

Even today the city specialises in the manufacture of shoes and boots – a fact not lost on its football team, nicknamed The Cobblers. Its Central Museum has an astonishing collection of shoes through the ages, including baby shoes from ancient times and some of the biggest platform boots of the 1970s! 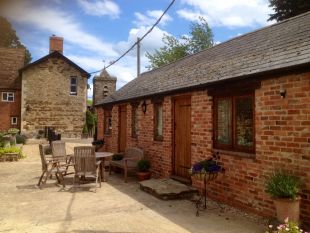 Tourist Attraction / Motorsports
SANTA POD RACEWAY
Airfield Road, Podington, Wellingborough, Northants, NN29 7XA
Vehicles of a different kind can be found at The Santa Pod Raceway, on the North Bedfordshire border where the car is certainly the star. Santa Pod is the home of Drag Racing, and regularly hosts the FIA European Drag Racing Championships, where y...
01234 782828
MORE INFORMATION 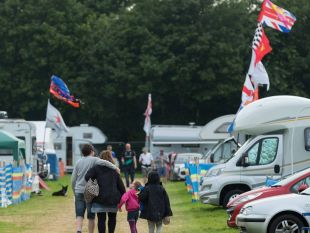 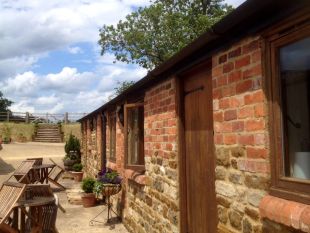 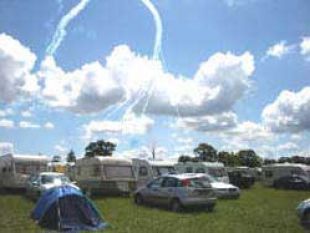 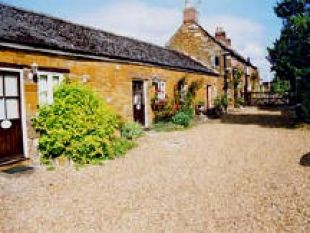 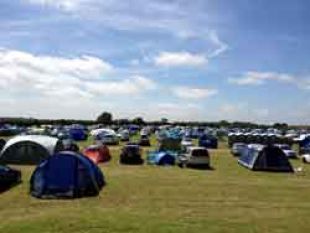