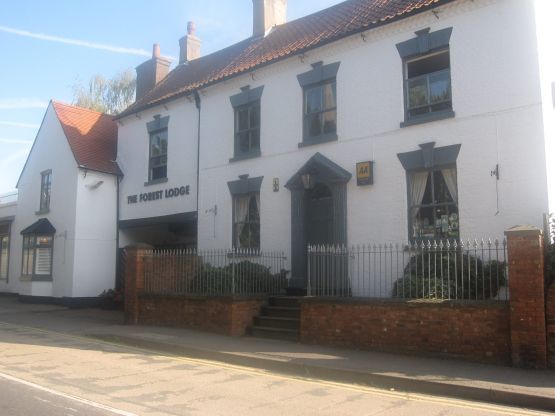 IThe Thompson family own the 18th century coaching inn, The Forest Lodge, which is located in the heart of Robin Hood country - the magnificent Sherwood Forest.

Proud recipients of the Best Venue 2005 and Best Service 2011 awards from local businesses. Local CAMRA "Pub of the Year" in 2010 and 2011, again in 2013 and 2014. Winner of "Pub of the Season" for the summer of 2011 and winter seasons 2012 and 2015. TripAdvisor Certificate of Excellence for the last three years! AA 4 star standard and rated under the National Accessible Scheme. Listed in the Good Beer Guide from 2007 to the present day.

Guests can explore local attractions from a refurbished base providing homely comforts with modern fixtures in a traditional setting, with friendly, good old-fashioned service.

We stayed for a night in a family room that was perfect for three adults as we all had our own bedroom and two bathrooms. We received a warm welcome on arrival and after refreshments in the bar went off to Sherwood Pines. Our evening meal was delicious and traditional breakfast this morning in the restaurant. The staff, service, quality of food and the ambience of the lodge was amazing. Thank you 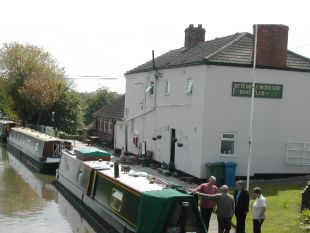 Meander through peaceful, rolling countryside on the beautiful Chesterfield Canal.

Situated in the heart of rural Nottinghamshire, Cockett Farm is one of the Midland's finest clay ...

A group of three unique performance venues, the Crucible, the Lyceum and the Studio Theatre. The ... 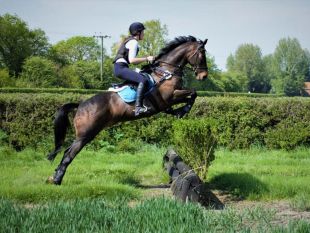 Fir Tree Equestrian Centre is one of the longest esta...