Let us help you plan your ideal vacation in Yorkshire Dales...

With some of the finest scenery in Britain, the Yorkshire Dales is a place of heather-strewn moors, lush green valleys topped by limestone cliffs, gushing waterfalls and dry stone walls that criss-cross the landscape like man-made serpents.

Filled with distinctive, mellow villages and the ruins of once-vibrant abbeys and castles, it has mountains, unique limestone pavements and a subterranean world of cathedral-sized caves.

Television producers have frequently been seduced by the rural, bygone ambience of this quintessentially northern terrain. The Dales, for example, is the location of the long-running TV soap opera 'Emmerdale' and was also chosen as the backdrop to the James Herriot classic 'All Creatures Great and Small' as well as movies such as 'Calendar Girls' and 'Robin Hood, Prince of Thieves'.

Now based around agriculture, the Dales were originally created by the melting of ice-bound glaciers. This eroded the underlying limestone and sandstone about 300 million years ago. Later the area became a Roman centre for lead mining and has also been an important hub for the quarrying of limestone.

Within the region lies the splendid Yorkshire Dales National Park, which covers an area of more than 680 square miles. The Park is a magnet for lovers of the great outdoors and among its nine million annual visitors are many walkers, climbers, riders, bird watchers, cyclists, anglers, archaeologists and potholers.

Designated as a national park in 1954, the area is rich in wildlife and possesses numerous nature reserves. Among its rarest creatures are northern butterflies, birds of prey, black grouse, skylarks and even red squirrels. Its unusual geology has given rise to awesome features such as the white cliffs and limestone gorges of Malham Cove and Gordale Scar, near Malham, Kilnsey Crag and the millstone grit outcrops of Brimham Rocks, near Pateley Bridge.

Dramatic waterfalls, often tucked away in wooded ravines, include the famous Waterfalls Walk at Ingleton, which has the powerful Thornton Force. Hardraw Force, Britain's highest unbroken waterfall, and Aysgarth Force are both in picturesque Wensleydale while show caves include White Scar Caves, near Ingleton, Ingleborough Cave at Clapdale and Stump Cross Caverns near Pateley Bridge.

Britain's most famous long distance footpath, the 250-mile Pennine Way passes through here, as does the Dales Way footpath and Wainwright's popular Coast to Coast Walk. Ribblesdale boasts three of Yorkshire's highest mountains - Whernside, Ingleborough and Pen-y-Ghent - and it's here that you can take part in the gruelling 'Three Peaks Challenge', or wander through the magnificent Ingleborough National Nature Reserve.

The pretty Wensleydale village of Askrigg was transformed into James Herriot's fictional village of Darrowby for the 1980s TV series 'All Creatures Great and Small', based on the life of the real veterinary surgeon, Alf Wright. His former home is at Thirsk and has become The World of James Herriot Museum.

The innumerable dales include Wharfedale, home to the Grassington National Park Centre and 12th century Bolton Abbey. The beauty of geologically significant Malhamdale includes the marsh-lake of Malham Tarn. In the north is Swaledale. Famous for lead mining up to the 19th century, it remains popular today for its hardy breed of sheep and its multi-coloured wildflower meadows.

One of the most important sites of interest is the World Heritage Site of Fountains Abbey and Studley Royal Water Garden, near Ripon. This magnificent ruin was an impressive Cistercian abbey founded in 1132 by dissent monks from York. It is now part of a vast, elegant landscape garden run by the National Trust.

While mills, quarries and kilns can still be seen scattered across the area, many visitors will want to see the region's imposing castles, such as 11th century Richmond Castle and the Norman castle at Skipton. Railways offer a leisurely way to explore the countryside and include the Embsay & Bolton Steam Railway and the spectacular Settle-Carlisle Railway which starts in the uplands around Settle, passes the Three Peaks and crosses the 24-span viaduct at Ribblehead on its way to Carlisle.

But perhaps the visitor's first stop should be one of the many local museums. The Dales Countryside Museum, for example, delves into local industry, traditional lifestyles and natural history. 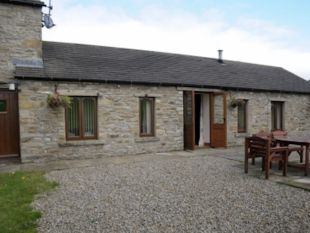 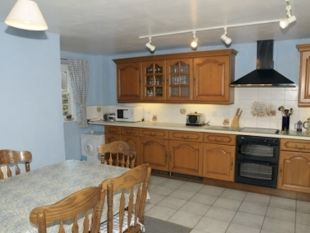 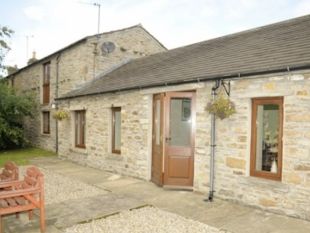 Cottage
ASKRIGG FARM COTTAGES
Moor Road, Askrigg, Yorkshire Dales, DL8 3HH
From £400.00 per week
2 Units sleep 4 & 6
Askrigg Farm Cottage, Kirk Close, is located in Askrigg, in the Herriot Country of Yorkshire. Askrigg lies in the Wensleydale area that is famous for more than just its exceptional cheese. Waterfalls are a major feature of the area, with our ow...
01969 650050
allenkirkbride@hotmail.com
MORE INFORMATION 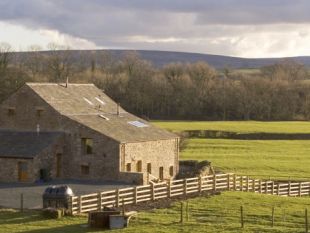 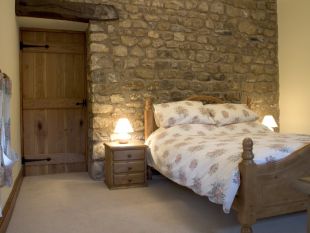 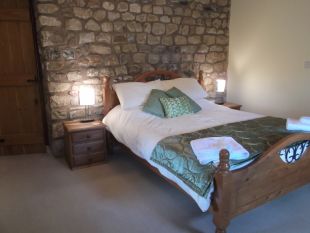 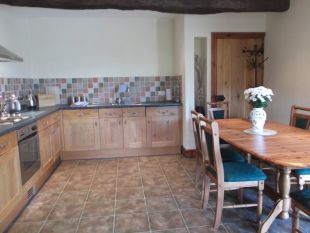 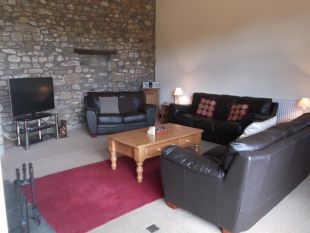 Cottages
GRANGE FARM COTTAGES
The Grange, Hubberholme, Skipton, Yorkshire Dales, BD23 5JE
From £250.00 - £505.00 per week
2 Units sleep 1-4
Grange Farm Cottage, formerly a vicarage for the nearby 13th Century church is situated on a working farm in Hubberholme, near Skipton. The holiday cottage is fully equipped with all mod cons and has full central heating. Comfortable accommodat...
01756 760259
thompsonsarah2@aol.com 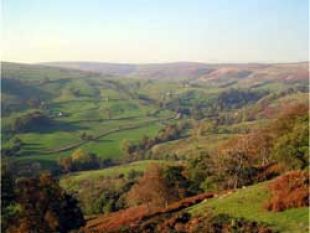 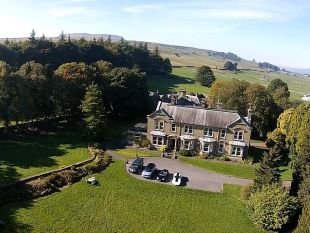 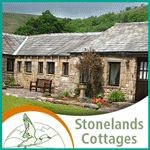