Let us help you plan your ideal vacation in Lancashire...

The County of Lancashire is in a most advantageous spot in England, with the Pennines and the Yorkshire Dales running down its eastern flank, the Lake District falling on its northern boundary and the Irish Sea running down its western side. Major rivers flow over its coastal plain to the sea and in between is the Forest of Bowland another area of natural beauty waiting for exploration.

The major towns are to the south of the County where once there were hundreds of textile mills and collieries.

Lancashire is also known for its red symbol the Red Rose of Lancaster which refers back to the War of the Roses in the 15th century and it gave the UK one of its traditional stews - the Lancashire Hotpot.

Since Victorian times Blackpool has been the holiday centre for the north of England and the industrial holidays in the textile mills of Lancashire saw a massive influx of people looking for entertainment and relaxation - a change from the harshness of their working lives.

Blackpool has moved with the times and has changed to meet the needs of its visitors but it still provides good reasonably-priced accommodation and entertainment which is why it is still Britain's most popular resort.

In Autumn, the famous "Illuminations" provide a further boost to the tourist trade and early evening sees queues of vehicles travelling slowly (very slowly) along the seafront to see this annual spectacle.

Blackpool Pleasure Beach - the biggest single tourist attraction in the UK draws over 6 million visitors each year. This is home to several traditional wooden rollercoaster's (real rollercoaster's) of which The Grand National is the most famous world-wide. 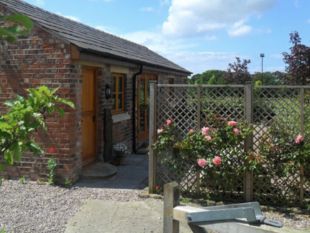 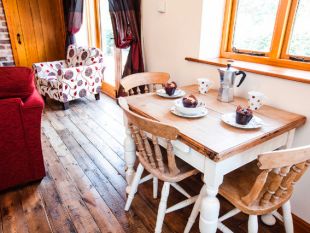 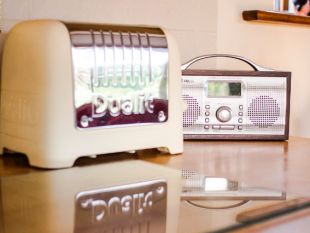 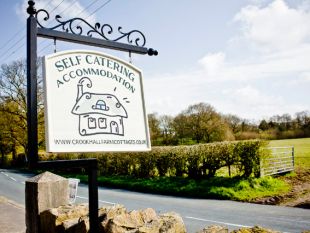 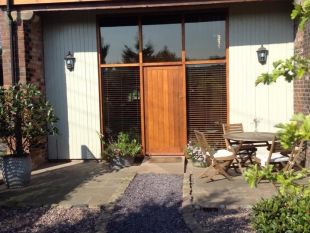 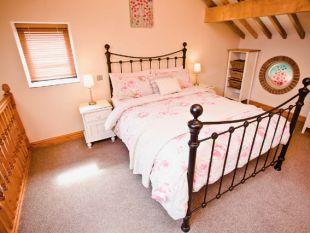 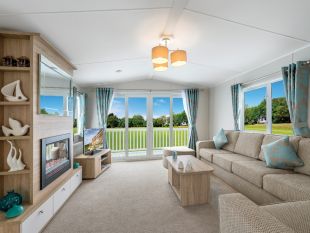 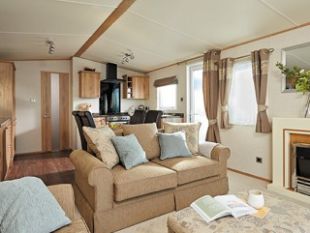 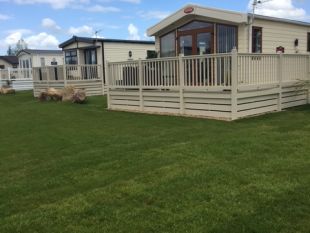 Holiday Homes for Sale
SHIREBURNE PARK
Edisford Bridge, Clitheroe, Lancashire, BB7 3LB
POA
Holiday Homes for Sale
Imagine owning a country retreat equipped and furnished to your liking, for a weekend hideaway or longer holiday. Now you can, with our range of luxury holiday and residential properties in the grounds of Shireburne House, a magnificent Victorian ...
01200 423422
enquiries@shireburnepark.co.uk
MORE INFORMATION 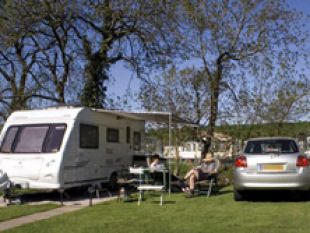 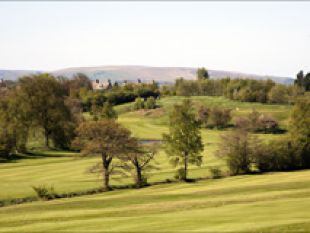 Golf Club
BENTHAM GOLF CLUB
Wenningdale Leisure ltd, Robin Lane, High Bentham, Nr Lancaster, LA2 7AG
Bentham Golf Club is situated amongst some of the most lovely countryside in the Three Peaks area of North Yorkshire. Play in and enjoy some of the most idyllic surroundings on a superb professional 18 hole golf course with views out to Ingleborou...
01524 262455
golf@benthamgolfclub.co.uk
MORE INFORMATION Guest House
SEA LYNN GUEST HOUSE
29 West End Road, Morecambe, Lancashire, LA4 4DJ
From £22.00 - £30.00 per person, per night (Breakfast from £2.50)
11 Rooms (6 En-suite, 5 Shared Facilities)
The Broadwater Guest House is a VB SILVER Awarded and AA 3 Star family run guest house of tradition and style offering a quality and service second to none. All rooms are en-suite, decorated to a high standard, and are very comfortable with t...
01524 411340 or 07825 305493
thesealynn@hotmail.com
MORE INFORMATION 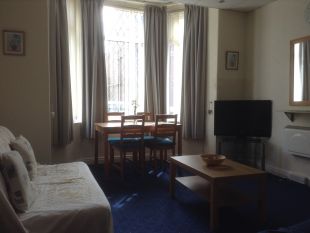 Golf Club
FISHWICK HALL GOLF CLUB
Glenluce Drive, Farringdon Park, Preston, PR1 5TD
Fishwick Hall Golf Club is located off the M6, Junction 31 on the banks of the River Ribble. From Junction 31 head towards Preston (the golf course is visible on the left over the river). At the top of the hill turn left into Glenluce Drive and at...
01772 798300
secretary@fishwickhallgolfclub.co.uk
MORE INFORMATION 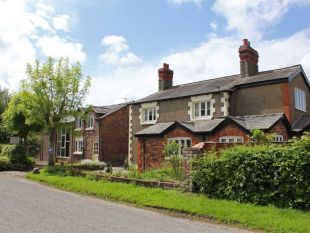 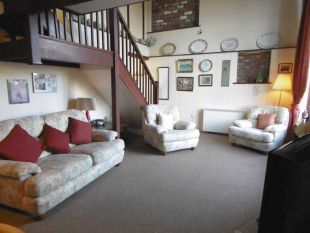 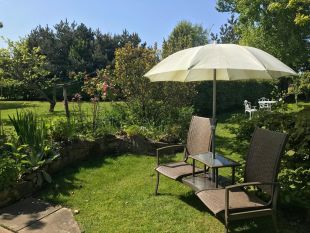 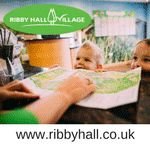