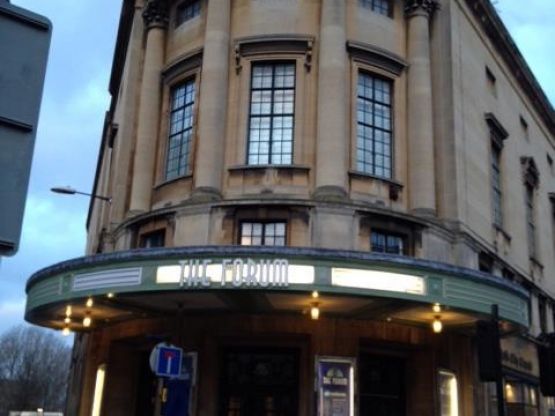 The Forum was opened in 1934 as a 2,000 seater 'Super Cinema' - the last of its kind to be built.
It flourished until the 1960's, when the cinema was forced to close its doors because of falling attendances.
After several years of neglect the building gained recognition for its unique art deco interior, in the form of a preservation order. It is now a Grade II listed building. In 1988, the building was purchased by Bath City Church and an extensive programme of refurbishment began to provide a home for this growing fellowship. Today the auditorium and balcony together form a 1,700 seater venue, the largest in Bath. It is situated at the southern edge of the city centre, close to the high street shops, banks and tourist attractions. 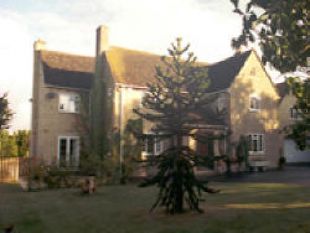 Greensleeves is a 4 Star bed and breakfast establishment located in the heart of the Cotswolds. A... 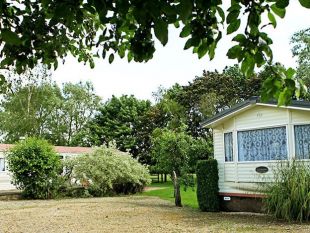 With easy access to Bath and Wiltshire, our holiday homes are situated within the farm orchard, 3... 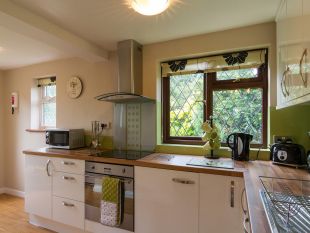 Brades Acre Caravan and Campsite is situated on the edge of Tilshead, a peaceful, relaxing retrea... 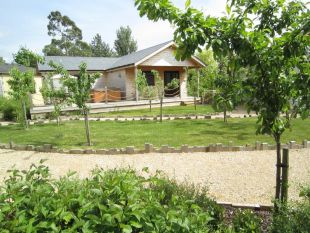 9 Luxury self-catering cottages stand in a fruit orchard, with stunning views over the Somerset c...