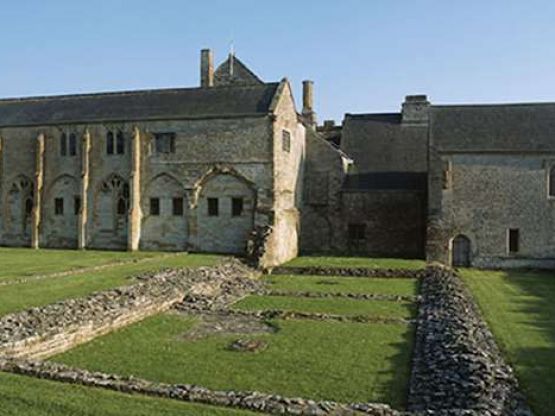 Muchelney Abbey, which lies two miles south of Langport, was once a landmark in the Somerset Levels and still has much to offer its visitors. History lovers in particular will enjoy this fascinating site but there is also plenty for families to do.

It was once a wealthy Benedictine house and the second oldest religious foundation in Somerset, but as part of the dissolution the abbey’s principal buildings were demolished by Henry VIII in 1538.

Visitors can still see the clearly laid out foundations of the abbey, parts of the richly decorated cloister walk and thatched monks’ lavatory - the only one of its kind in Britain. The 16th-century abbots’ house remains intact with its magnificent rooms, and site finds are on display illustrating monastic life. 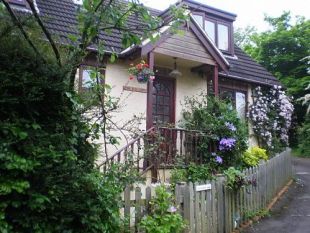 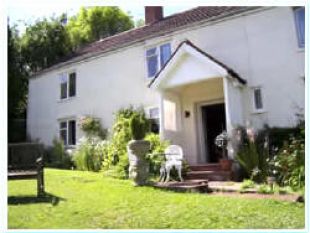 This charming Cottage is situated in the Exmoor National Park just above the beautiful Somerset v... 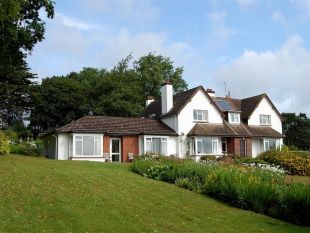 Set within 1.5 acres of its own lawns and gardens with breathtaking views of the Axe Valley and t...