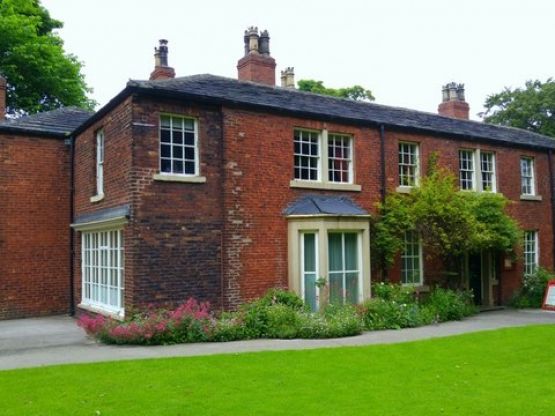 Built in 1660, Red House was home to cloth merchants the Taylor family. Mary Taylor, daughter of the house in the 19th Century, was a close friend of Charlotte Bronte, who featured the house as 'Briarmains' in 'Shirley'. Her fondness for the house is evident: "There was no splendour but there was taste everywhere."

Red House still looks very much as it would have in Charlotte's day. Each of the rooms brings you closer to the 1830s, from the elegant parlour to the stone-flagged kitchen. 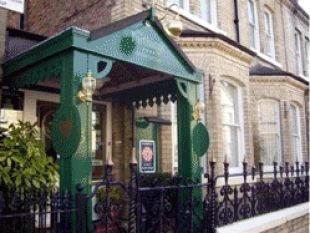 The Farthings is a delightful VB 4 Star awarded Victorian guest house built in 1895, and situated... 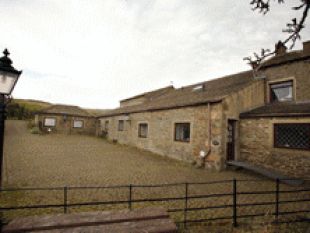 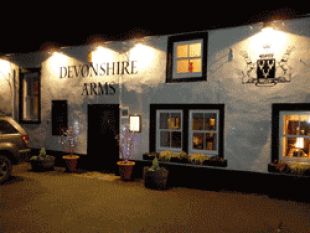 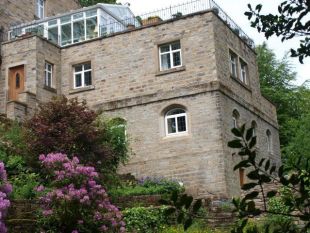 This cottage dates back about 200 years and is set overlooking a former mill pond. Due to loving ...