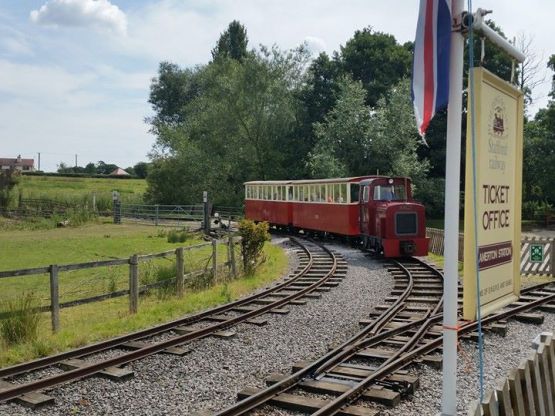 The Amerton Railway is a 2ft gauge line, set in the rolling Staffordshire countryside, and situated at the very popular Amerton Working Farm.

The Railway is home to the 1897 Bagnall-built saddle tank Isabel which became such a part of Stafford life on her plinth outside the main Stafford Station.

Now you can ride behind this historic loco, and others, over our mile long railway. Steam trains operate on Sundays and Bank Holidays from the end of March until the end of October. A diesel service runs on Saturdays from Easter until the end of August.

There is also a limited diesel service mid-week during the main school holidays and of course Santa Specials in December.

All services are subject to availability of rolling stock. 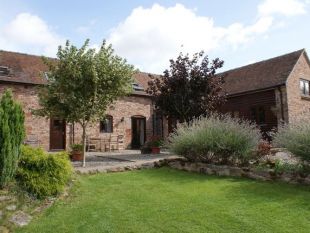 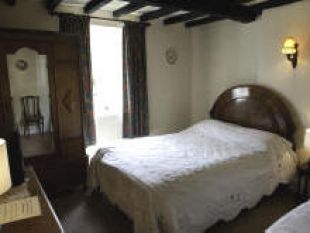 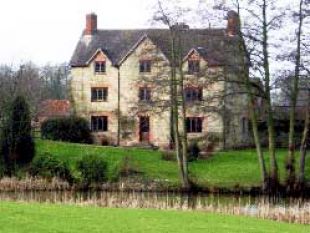 Abbey Farm Bed and Breakfast is tucked away in the pretty Village of Atherstone, 5-miles from Jun...