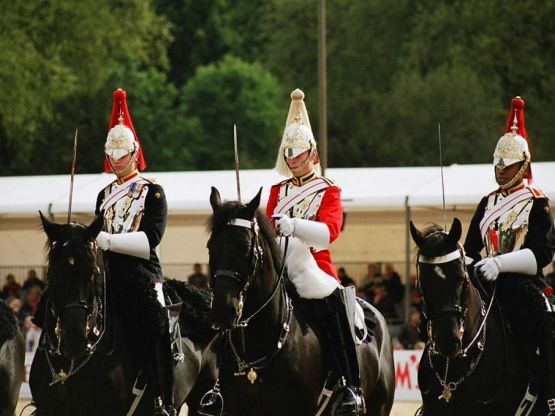 Located in original eighteenth century stables in London's Whitehall, the Household Cavalry Museum offers a 'behind-the-scenes' look into the ceremonial and operational role of the Household Cavalry. Visitors can watch troopers attending to their horses (via a glazed screen) and learn more about the personal stories of the people who make up the Household Cavalry through displays, rare objects and for the first time, an interactive multimedia guide. For younger visitors there's a dressing up area where they can try on parts of the uniform and helmets. New this year is a dramatic set piece display featuring the capture of the Eagle and Standard of the French 105th Regiment at the Battle of Waterloo by the Royals. There is also a scene showing troopers discovering an IED on patrol in Afghanistan and a display showing up to date kit each trooper takes into battle and highlights the dangers they face. These new exhibits add a new dimension to the attraction and visitors can now get a real sense of what the Household Cavalry Regiment is all about and its theatres of operation since the Second World War. A short film with actual live footage from recent operations vividly contrasts the Regiment's unique dual roles. 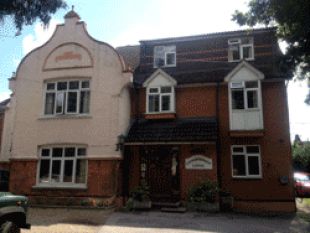 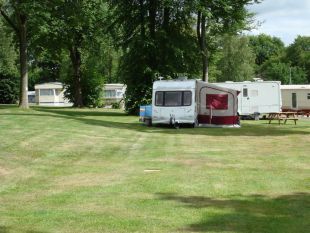 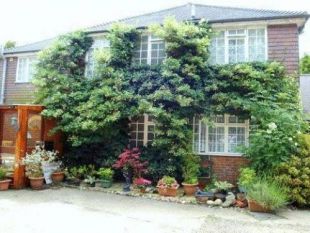 NEAR TO GATWICK AIRPORT 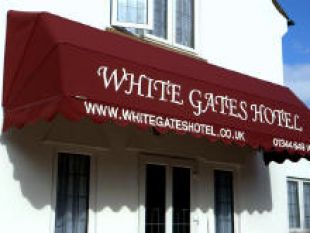 Centrally located in the Thames Valley and minutes from Royal Ascot in the peaceful village of Bi...