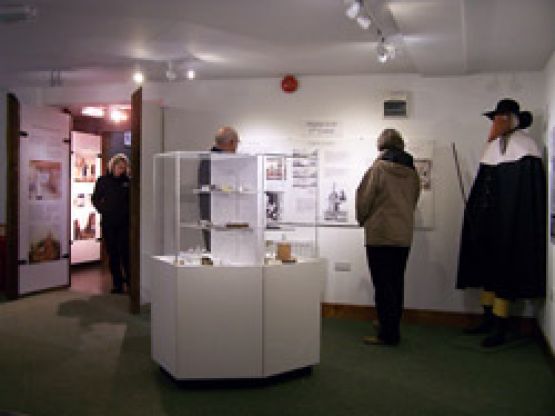 Our central theme is the terrible outbreak of Bubonic Plague in 1665-6, when the villagers quarantined themselves and halted the spread of the disease. The world wide spread of plague is covered, and also the recovery, with the development of local industries.

A new room, opened in 2012, hosts temporary displays, including the chilling facts about 17th century medicine, and the early history of the area.

A major new display opened in 2014 to commemorate the centenary of the outbreak of World War 1.

There is a free car park! Come and see us. 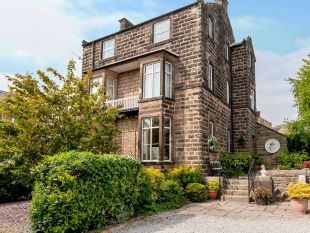 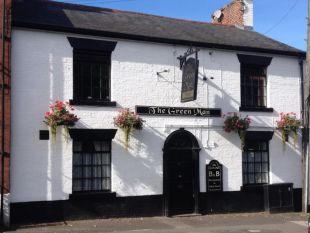 The Green Man is situated near the centre of Leek, an ideal distance for walking into the main to... 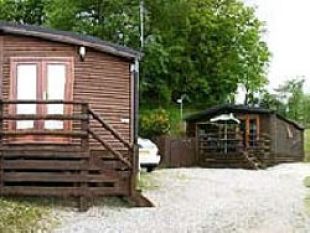 The Raddle Log Cabins are in the grounds of a Pub/Restaurant on the Staffordshire/Derbyshire bord... 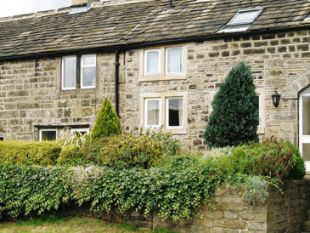