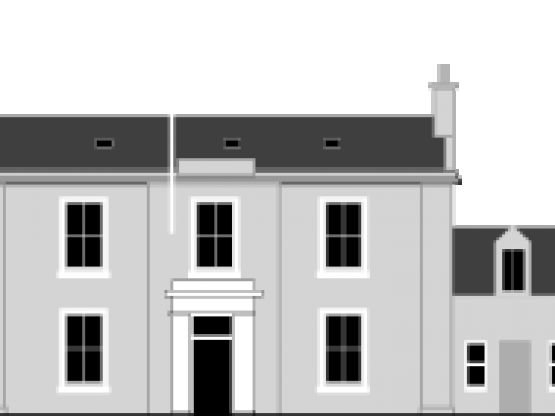 Founded in 1969, the Room was re-opened in 1993 by Jackie Stewart, after refurbishment to commemorate the 25th anniversary of Jim Clark's death. The Room looks at the career of the twice World Motor Racing Champion, highlighting its most spectacular moments.

Displays include trophies, photographs and memorabilia. There is a small retail area within the Room.