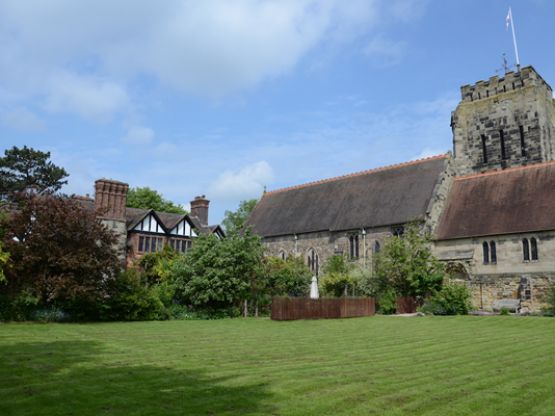 Location: Situated in the centre of Polesworth, accessed through the ancient Abbey gateway or along the riverside footpath.

Today, the ruins of the Abbey Cloister and the two storey Medieval gateway has recently been restored. The Abbey Church later converted to the Parish Church of St Editha, consists of a nave, dating back to the 12th century, chancel, north aisle, porch and a tower north of the chancel.

Polesworth Abbey is ideally located, just a stones throw from Tamworth castle, and only a 12-minute drive from the centre of Tamworth! Close to the Staffordshire border and many other attractions in the area. 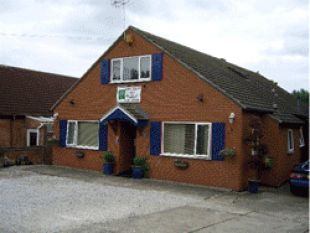 This delightful guest house is ideally located to explore the wonders of the Peak District, Donni... 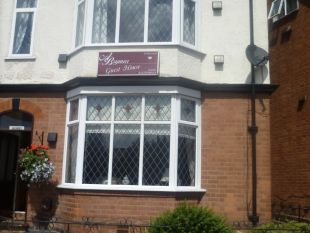 Located in the centre of the historic city of Coventry and only a minute's walk from Coventry Cat... 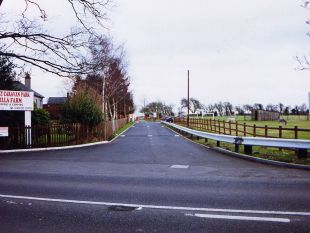 A quiet site situated on the borders of Warwickshire and Leicestershire, ideally located to explo... 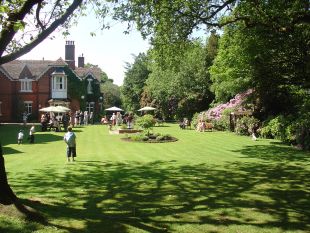