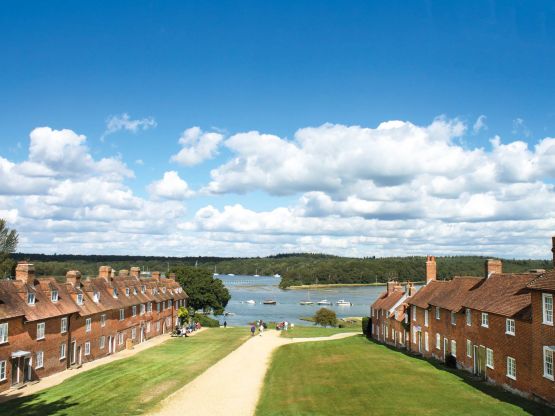 On the banks of the Beaulieu River, in the New Forest, you’ll find the unique and picturesque village of Bucklers Hard where time has almost stood still. Here warships were built for almost a century including Nelsons favourite H.M.S. Agamemnon.

The Museum reflects this ship-building tradition and tells the Bucklers Hard story - from its origins as a port for importing sugar cane from the West Indies in the 18th century.

Features include: Models of ships that were built for Lord Nelson; A reconstruction of the New Inn; The story of Henry Adams - the master shipbuilder of the village. 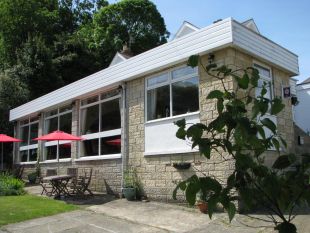 Situated in a beautiful and peaceful area of Shanklin with lovely sea views from the lounge, dini... 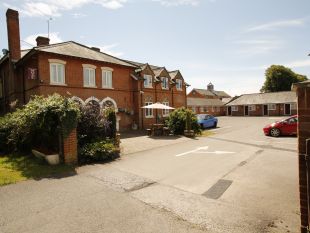 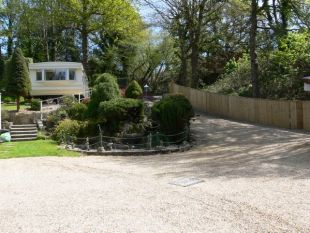 Set on beautiful landscaped terraces located at the e... 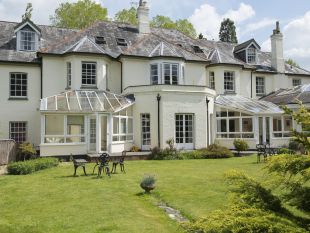 AA 3-star rated Woodlands Lodge is the ideal base for exploring the New Forest, being only a shor...