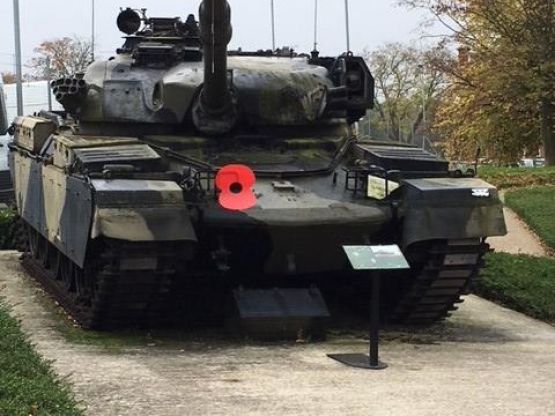 Housed in the only surviving brick-built barrack blocks left in Aldershot and built in 1894, these bungalow-type buildings once covered the whole of North Camp. Today they tell the story of daily life for both soldier and civilian since 1854, as Aldershot and Farnborough grew up around the military camp.

Why was Aldershot selected to become the home of the British Army? What was life like for the soldiers and their families? Who were the soldiers and units passing through the camp? How did they interact with the local community?

From the horse to a 60 ton Chieftain Tank - a brief look. What was it like to live in Aldershot, Farnborough & Cove before the arrival of the Army? What was the impact of the Army on these small rural communities? 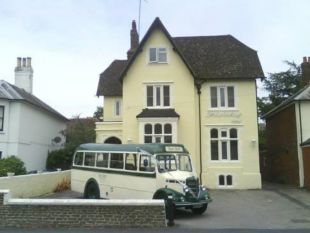 Located in a quiet and peaceful location Pen Cottage Bed and Breakfast is convenient for the town... 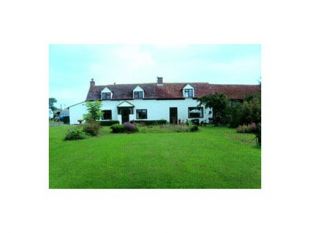 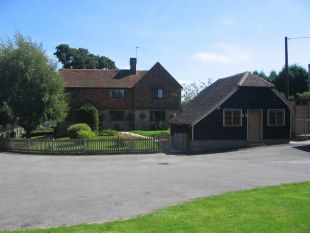 Prestwick Self Catering offers two self catering properties located between the village of Chiddi...